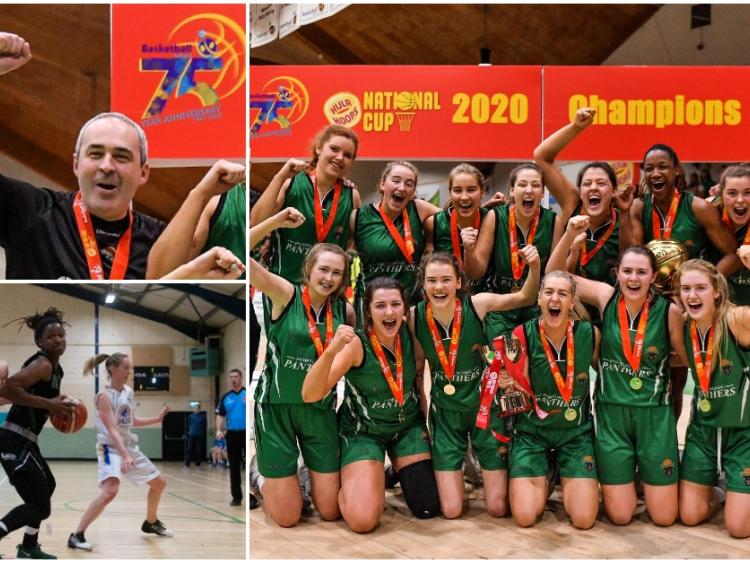 The silverware just keeps on coming for the Portlaoise Panthers Basketball Club.

Two weeks on from their 75-71 Women’s Division One National Cup triumph over Trinity Meteors at the National Stadium in Tallaght, two members of the victorious outfit have been honoured by Basketball Ireland.

January was quite the month for basketball in Portlaoise as three All-Ireland titles arrived in the space of 5 days with the Pat Critchley-led Scoil Chríost Rí setting the ball rolling with a historic U-19 'A' School's Cup title before the Panthers sealed an unforgettable double later that weekend.

The Women's side is back in action this Saturday evening with the team's first home game since winning the All Ireland when they take on Tipp Knights at St Mary's Hall, Portlaoise. Tip-off is at 6pm.