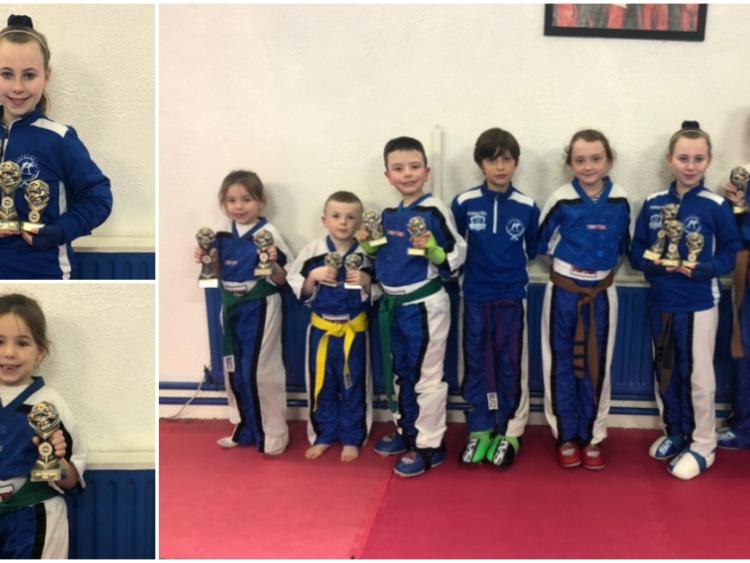 Laois Martial Arts had a busy start to their 2020 fight season. The team competed in the New Years Open in Citywest in late January to kick-off their year.

The New Years Open is always the event to shake off the Christmas rust and get everyone back in form for the year ahead. The team competed in both Light Contact and Point Fighting on the day with eight fighters taking to the mats to test their skills. 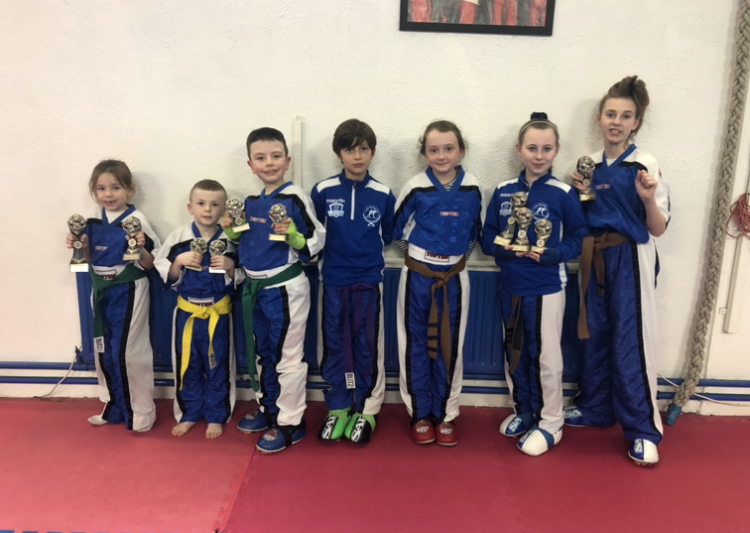 Peter McInerney, the youngest of the team at 5 years old, secured 2nd place in Point Fighting to become New Years Open champion, followed closely by a second-place finish in the Under 5 Light Contact, after a thrilling fight.

Abygail McPartlan, the highest grade Junior at Laois Martial Arts, took to the mats next, at just 6 years old.  Abygail was in super form on the day, securing a 1st place in both Point Fighting and Light Contact, becoming double New Years Open champion. An impressive achievement for anyone, let alone a 6-year-old.

Completing the Pee Wee team competing on the day was Julia Dillon, who had a great day of competition, which was only her 3rd Kickboxing event. Julia has been flourishing as a fighter since her introduction to fight last year. Julia came away with an impressive 2nd place in Point Fighting and 3rd in Light Contact.

Next up for the team was Caitlin Knight and Cian O’Brien competing in both Light Contact and Point Fighting. Some great experience gained on the day for both athletes on the day.

Coach Shane Culleton commented that “we do not aim to come away with medals when we compete, but more to put on a consistent performance and always trying to improve from our last event.”

Hannah Reinhardt took to the mats for what turned out to be a great day of competition, picking up 3 top spots including 1st Place in Intermediate Point Fighting, 2nd in Advanced Point Fighting and 3rd in Light Contact.

Anthony Conroy was up next securing some more top spots for the team. After some great competition, Anthony secured 3rd place in both Light Contact and Point Fighting. Ciara McPartlan was next up to compete for the club and secured a well-deserved 3rd in Point Fighting in what was a section with excellent competitors competing on the day.

The final competitor of the day, Aodhan Sherwin, competed in both Novice Point Fighting and Light Contact. Aodhan had a super day of competition, having over 4 fights on the day. Aodhan came away with two 2nd place finishes to end a great day for the club. 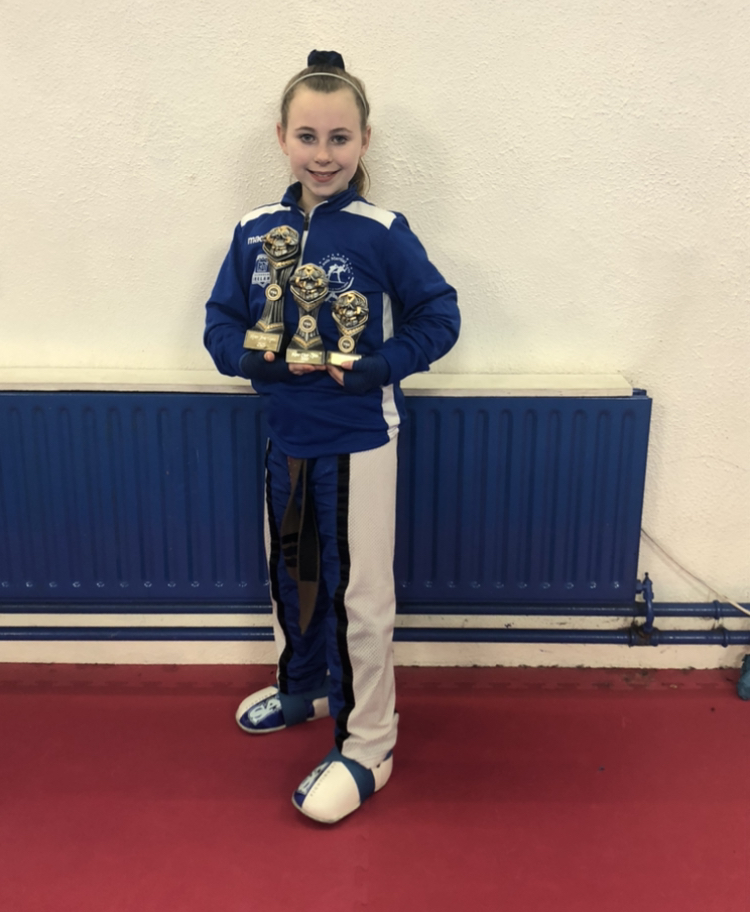 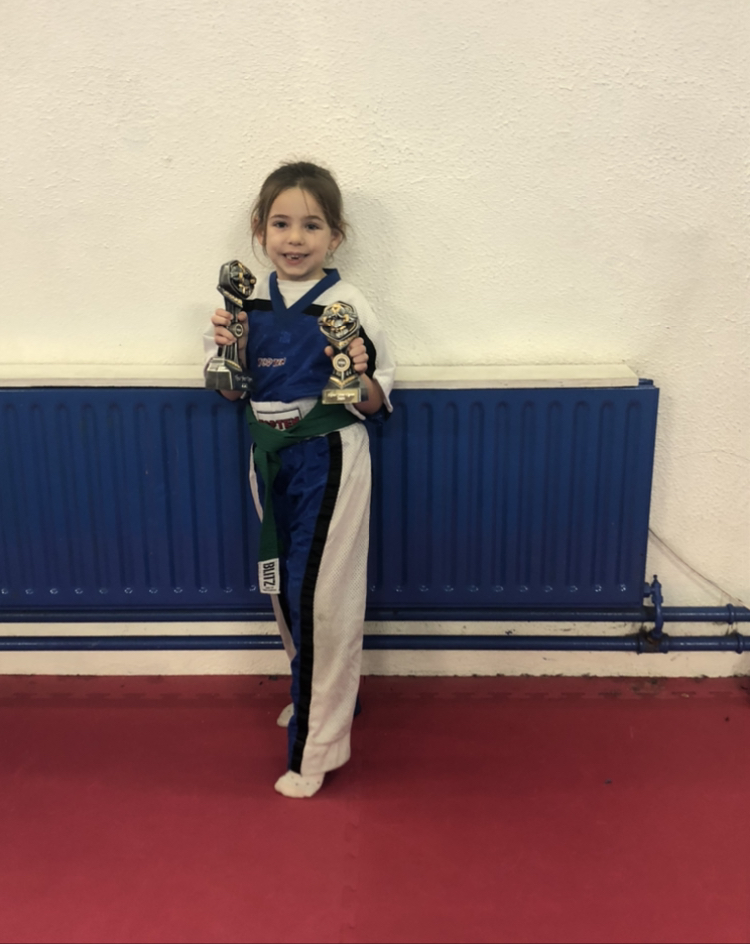