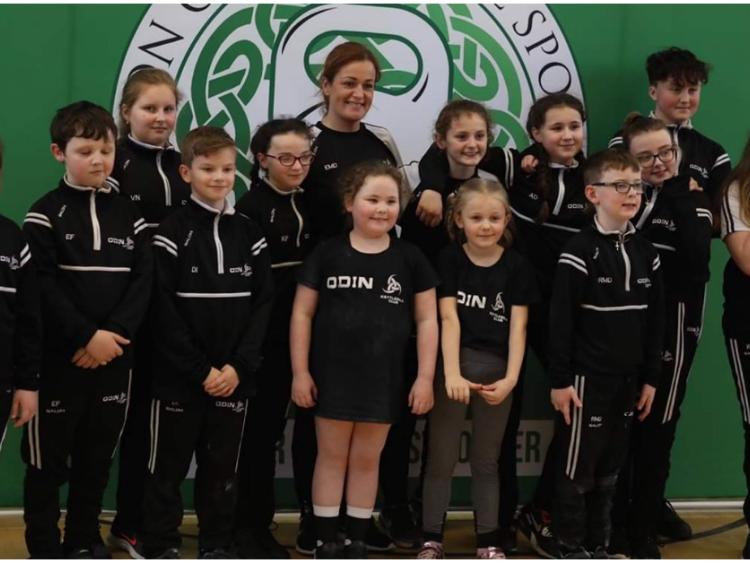 ODIN Kettlebell club coached by Eva-Maria Dunne in Durrow, Laois put a strong team forward comprising of 15 children and 5 adults who all battled it out on the platform against other athletes from all over Ireland to bring home a massive medal count of 41 medals in total. 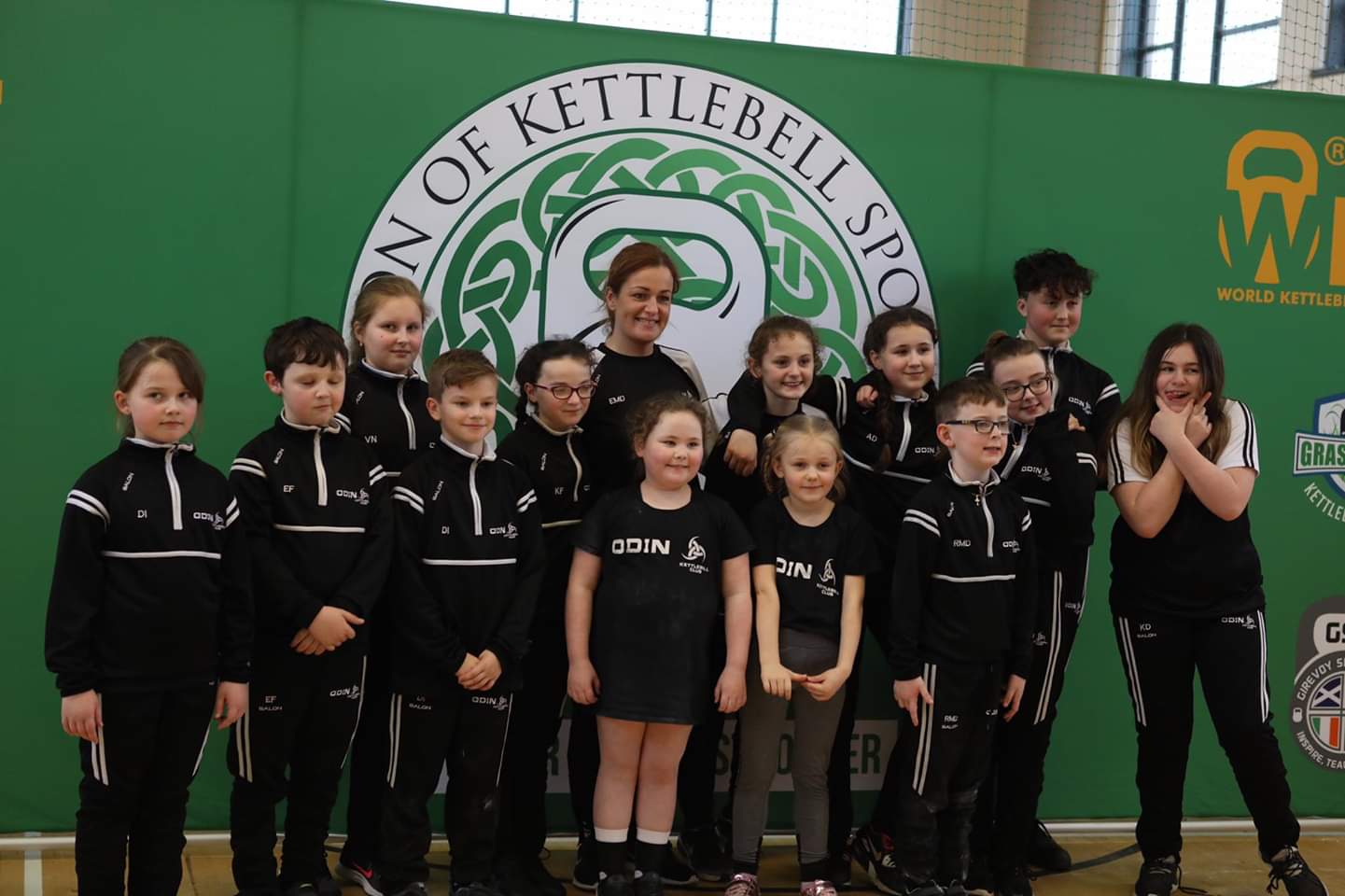 ODIN brought home no less than 28 gold, 9 silver and 4 bronze medals in an incredible performance. This is a huge achievement for a club that was founded less than a year ago and is one of the largest adults and kids clubs in Ireland.

The Club is back training for their next competition which is the IKMF Marathon Qualifiers which will be hosted by Monasterevin Kettlebell club on the 28th of March.

All athletes will battle it out for their place on Team Ireland for the up-coming IKMF World Championships 2020 which will be held in Portlaoise, Ireland in November. It is anticipated that more than 36 countries worldwide will attend this event which is great for local tourism and the Irish economy.

ODIN Kettlebell Club now have openings for new members. For further information contact Eva-Maria Dunne at 089 4400758, dunnetherapy@gmail.com, or find them on Facebook. 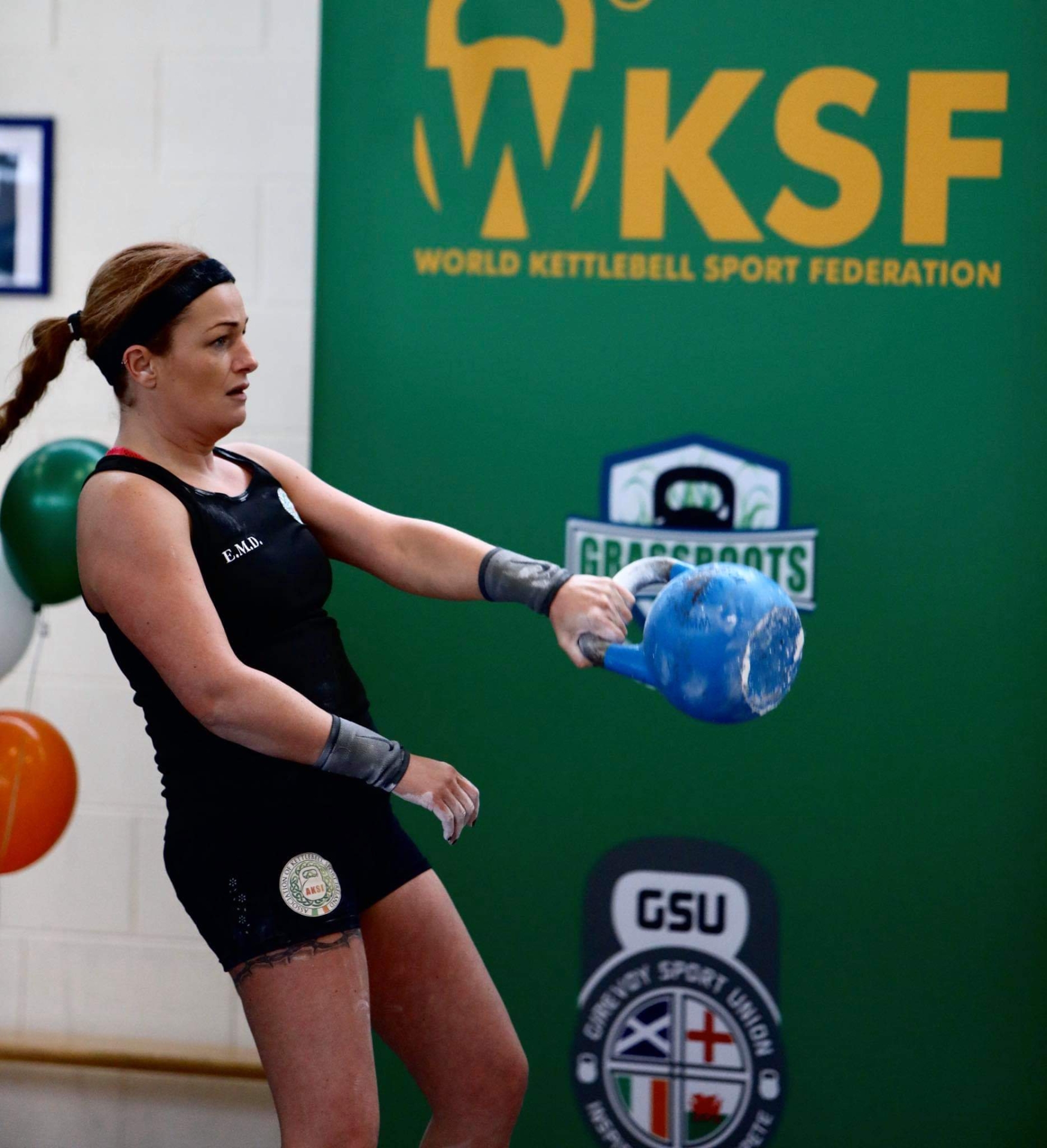 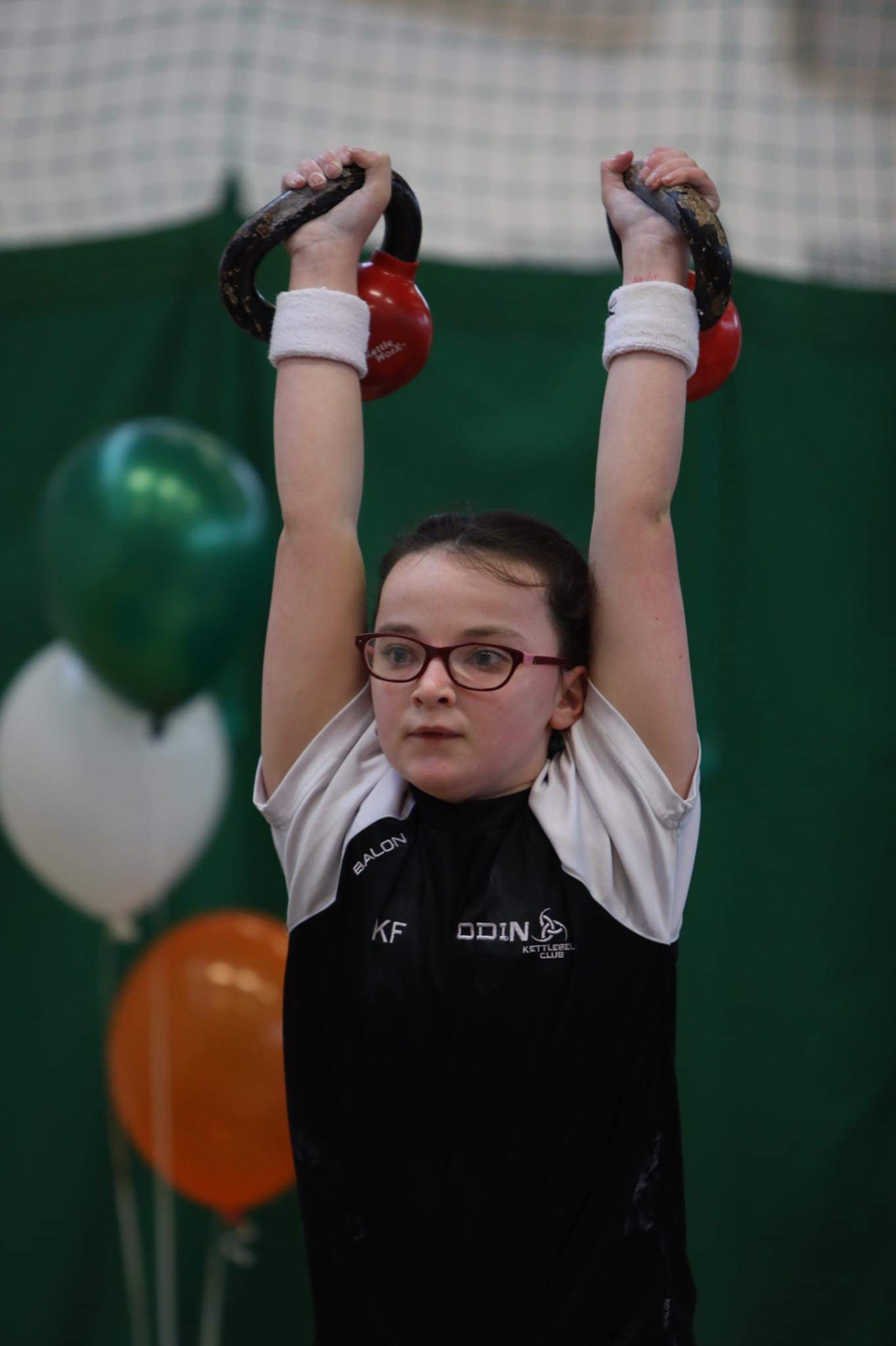 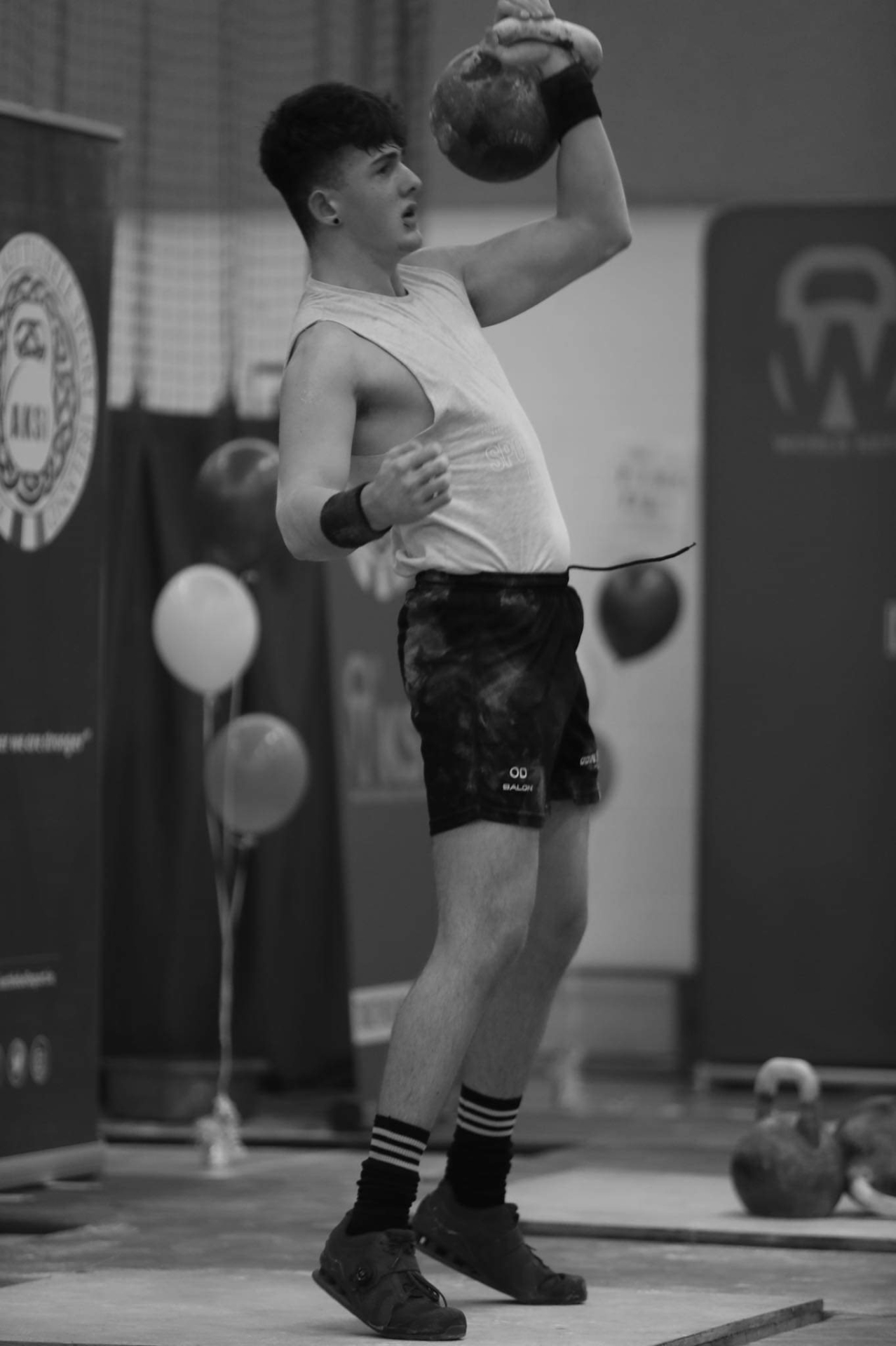