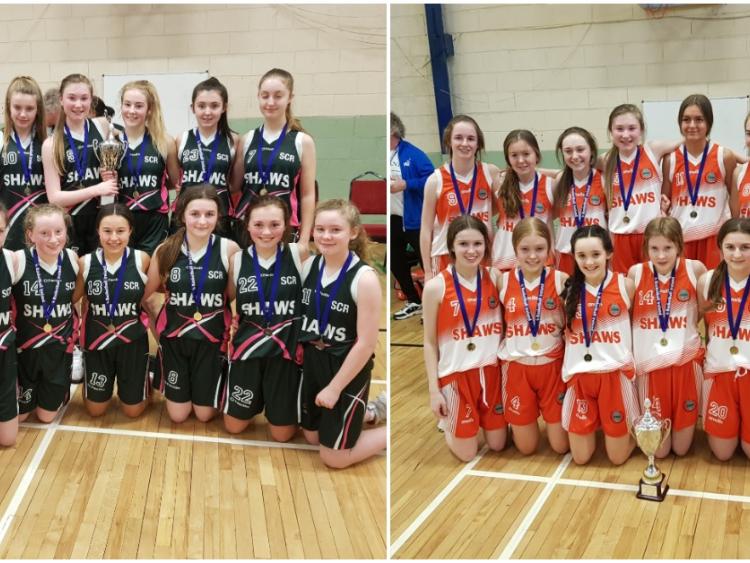 The incredible season for Scoil Chríost Rí’s basketballers continued when their 1st and 2nd Year ‘A’ teams won the Regional Championship double at the finals held in St Mary’s Hall, Portlaoise on Wednesday, March 10.

The school have now won three of the four Regional A championships having already won the Senior A earlier in the season on their way to the All-Ireland Double.

They will now chase three more ‘A’ All Irelands, 1st and 2nd Year A and the U15 A Cup where they play Pres Castleisland in the National Basketball Arena.

The school may yet win another Regional Championship as their 2nd Year ‘B’ team take on Colaiste Iosogain, Portarlington in the semi-final.

Both finals were close exciting games played with high drama at a very high standard. The 1st Year ‘A’ final was an all Laois affair with Scoil Chríost Rí narrowly defeating Clonaslee College 46 to 39.

Clonaslee beat SCR in last year’s 2nd Year A Final and are living up to their great tradition in basketball. There will be a big Laois interest in the All-Ireland Tournament in UL with both teams representing the Midlands region.

The 2nd Year final was another tense affair where Scoil Chríost Rí beat Bower Athlone 36 to 31. The result turned the tables on the Bower who had beaten them in last year’s 1st Year final.

Scoil Chríost Rí lost last year’s All Ireland 1st Year All Ireland Final to Pres Castleisland while Bower lost their semi-final to the same opposition. Both teams will be in contention for the 2nd Year title representing the Midlands.

Following the All Ireland Senior A Double, these young players showed that the future for Scoil Chríost Ri basketball is looking very promising. 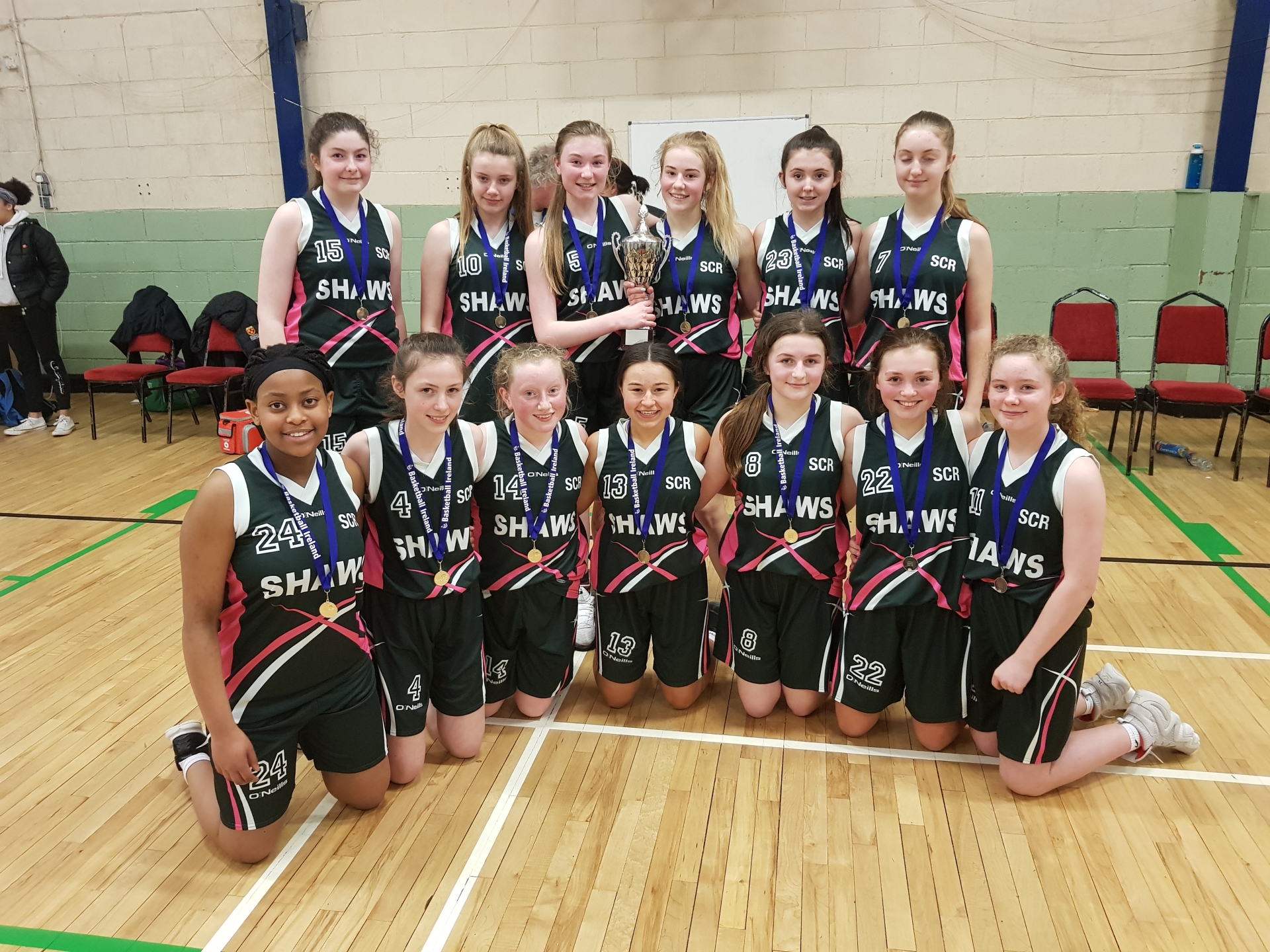 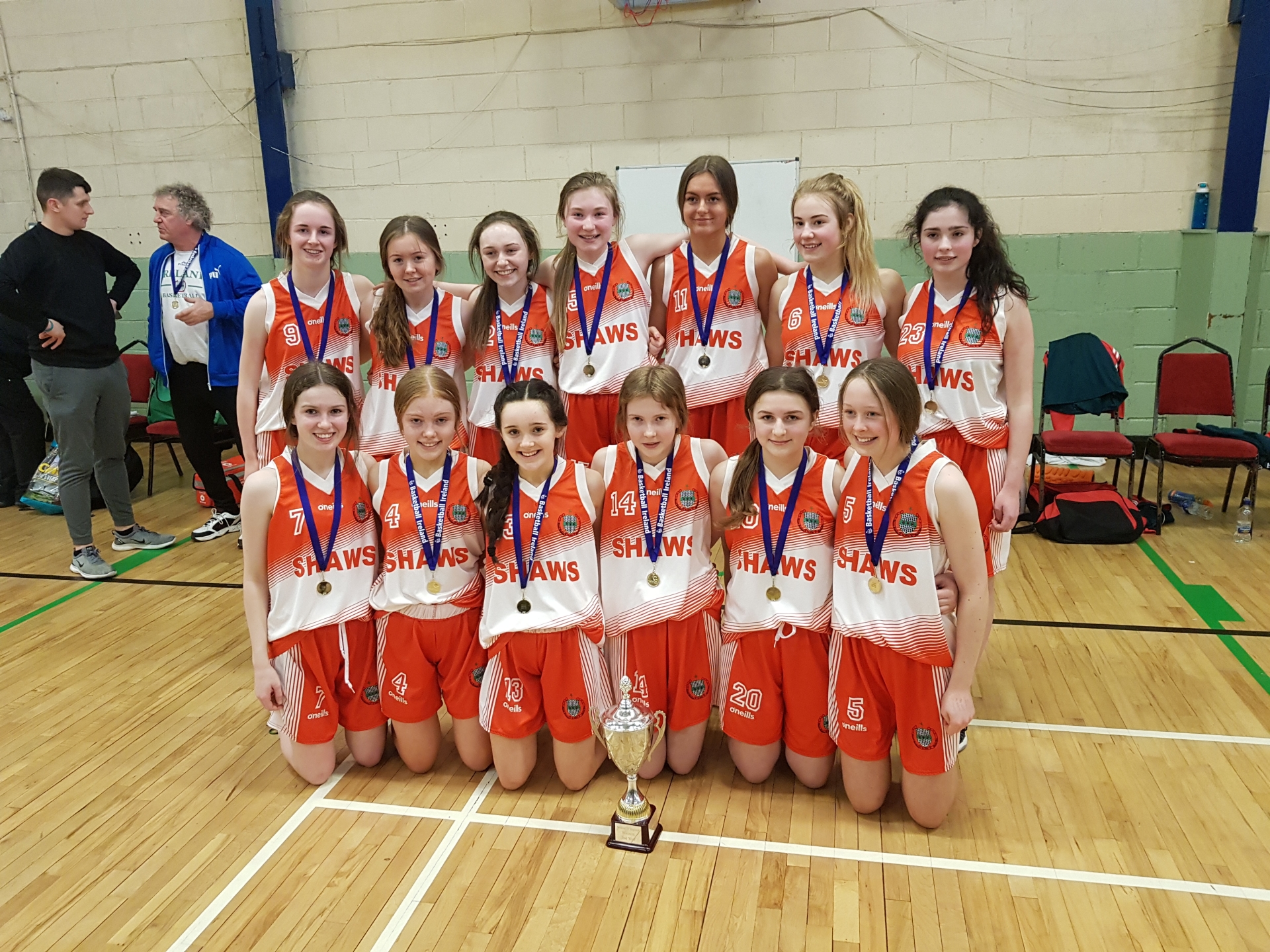