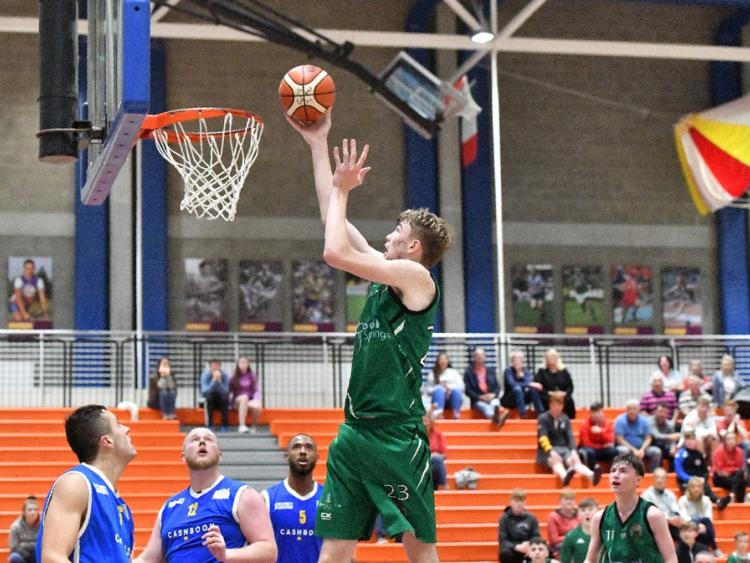 The Portlaoise basketball community says it is 'heartbroken' following the announcement by Basketball Ireland to cancel the 2020/21 Men's National League.

Portlaoise Panthers reacted to the news briefly on social media just after the news broke on Saturday, November 28.

"Deferred National League basketball season is now cancelled and we are just heartbroken," said the post.

In its statement, Basketball Ireland said its Men’s National Competitions Committee (MNCC) has decided it has no alternative but to cancel the 2020/21 Super League and Division One league season. It said this follows a meeting on Saturday morning to consider the most recent Covid-19 guidelines from the Irish government. It added that no decision has been made over the 2020/21 Men’s National Cup.

"The MNCC is extremely disappointed that its case for the commencement of play in the National Leagues on January 9th behind closed doors, with extra rigorous testing in place, has not been considered properly. It is felt that fair play and consultation has not happened and we can only conclude that we are not trusted to act in a safe and responsible manner. We note that many national basketball leagues are taking place throughout Europe with the agreement of the government and health authorities in those countries.

"As our clubs have commercial commitments as a semi-professional league and cannot be left in uncertainty any longer. We will continue to make the case to the political decision-makers for the playing of elite basketball in 2021. We hope that competition may be possible in February/March, which will give our players and supporters something to look forward to.

"This is a difficult and disappointing decision to have made but we trust our community understands that we feel it is the only reasonable action to take," said the statement.

“Basketball Ireland has been lobbying government, but still have been ignored. It shall not stop fighting for recognition and answers from government. The MNCC feel that certainty is needed and we cannot keep our clubs, players, officials and volunteers waiting. We would have loved to start our season on January 9th, but we’ve been left with no choice. Basketball Ireland has been doing its utmost to help our clubs during these difficult times and it shall continue to do so,“ he said.

Basketball Ireland was the first sporting organisation to recognise the risk of Covid-19 when the pandemic hit earlier in the year by shutting down before any other sporting body had reached a decision on what to do.