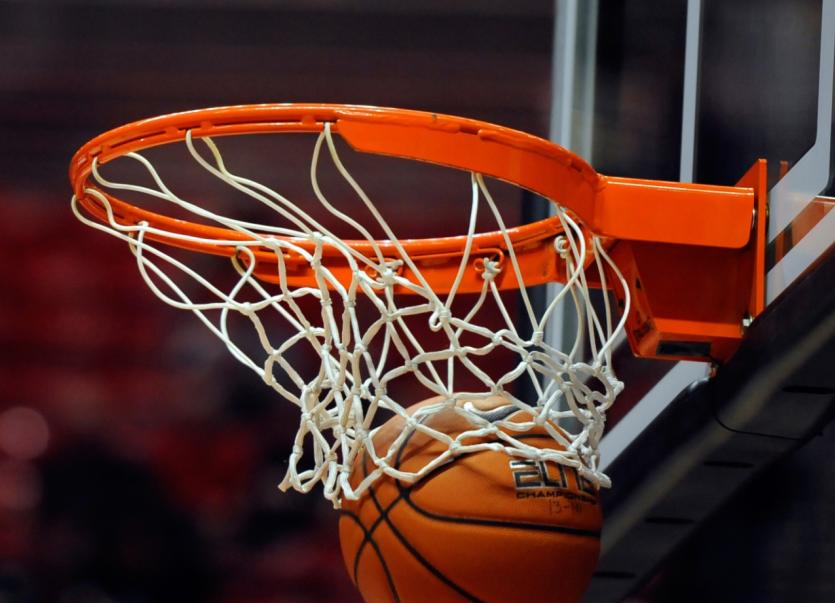 BASKETBALL Ireland has formally ceased the 2020/21 season, with no competitions to be played before the normal end of the season in April.

It is hoped that competitive basketball can return between May and July, with 3x3 tournaments and other events, should Government restrictions allow.

The decision was made following a meeting on Tuesday evening of the ten National Committees of Basketball Ireland with the Chair of the Basketball Ireland Board, Paul McDevitt and Secretary General, Bernard O’Byrne, to discuss the status of the 2020/21 season and what the next steps might be.

It is hoped that an easing of Government restrictions will be allowed soon enough to allow our international sides to resume training and preparations ahead of their FIBA European Championships in June and July.

Ireland’s senior men are to have home advantage this summer, with the FIBA European Championship for Small Countries due to be held in Limerick.

Basketball Ireland Secretary General, Bernard O’Byrne said: “While this is a disappointing to announce the end of our normal 2020/21 season, we hold out hope that we can get some competitive basketball underway during the summer months. Our target is now to open the 2021/22 season as normal in September, across all levels and all competitions.”

Basketball Ireland Chairman, Paul McDevitt, added: “On behalf of the Board and all at Basketball Ireland I’d like to thank our community for their efforts to support each other during these difficult times. We will come through this together.

"Basketball Ireland would like to take this opportunity to again thank the Government and Sport Ireland for the financial and logistical support we have received in 2020 and will receive in 2021 to keep our sport alive.”