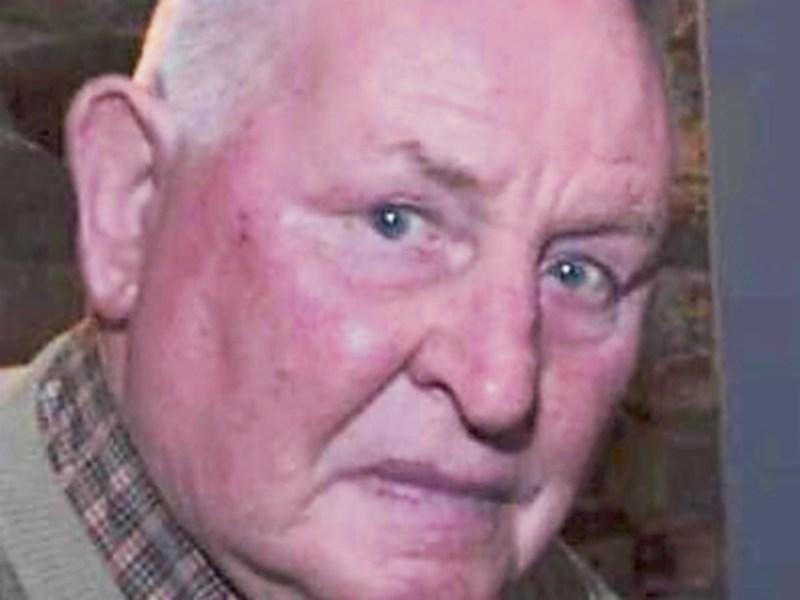 Ray passed to his eternal reward on 24th January last.

He was an integral part of the St Conleths team which dominated Laois Cross Country in the early to mid 60’s. Their Senior Mens team won four Laois Senior Cross Country Championships in a row, from 1963 to 1966 inclusive.

Consistency was the hallmark of Ray’s performances, as he produced many excellent displays of cross country running.

His best ever performance was in 1963, when he finished in 3rd place on a gruelling 7 and a half mile course at Monavea Crettyard.

His clubmate Jimmy O’Connor won that race, finishing ahead of Pat Knowles St Abbans in second.

Ray went on to be a vital team scorer on all 4 of their championship winning teams, in what was a golden era for the Ballybrittas based club.

Their panel of runners in that golden era was;