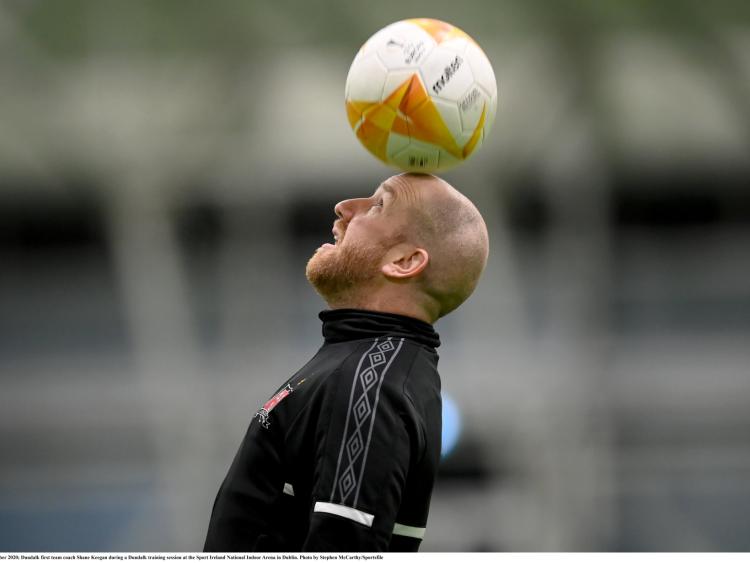 Shane Keegan's spell at League of Ireland kingpins Dundalk FC looks to be over.

The latest episode of the Dundalk soap opera unfolded just hours before the kick-off against St Patrick's Athletic on Saturday, with widespread reports speculating that team manager Keegan from Rathdowney had resigned.

Jim Magilton the sporting director who is now the only Pro License holder currently at the club took over affairs in Saturday night's draw against the Dublin club.

The Laois man linked up with Dundalk in 2020 as an opposition analyst and was involved with the squad in last year's games in the Europa League when he took up the reins as the manager because he is a qualified coach.

In March 2021, Keegan was named as first-team manager of Dundalk, replacing Filippo Giovagnoli who stepped back to the position of coach. Giovagnoli does not have a coaching licence.

Keegan previously managed Galway Utd and Wexford Youths in the League of Ireland.

Dundalk are due to issue a statement.