WATCH: Laois swimmer through to final at Paralympics in Tokyo 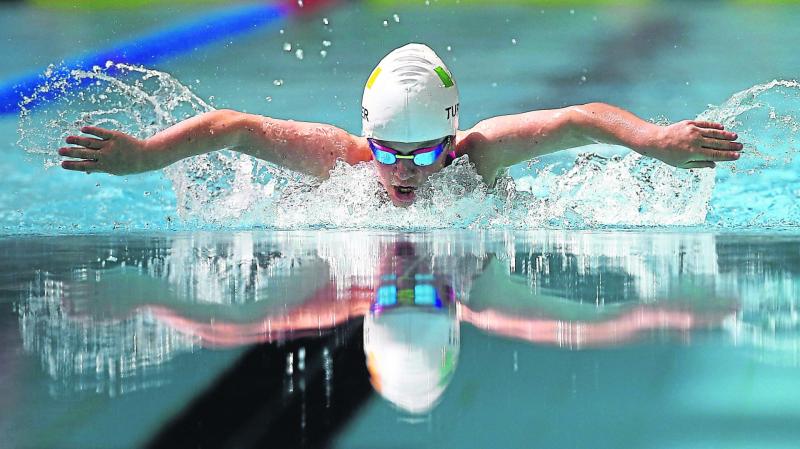 Portarlington swimmer Nicole Turner is through to the final of the S6 50m freestyle at the Paralympics in Tokyo.

Nicole, who lives in Garryhinch near Portarlington, swam a personal best time of 35.47 seconds to qualify for the final in eighth place. It is her first of three events in Tokyo.

She will be in Lane 8 for the final.

She has won a prolific haul of medals. Her first year to swim internationally was in 2015, when she was 13 in the world IPC swimming championships in Madeira.