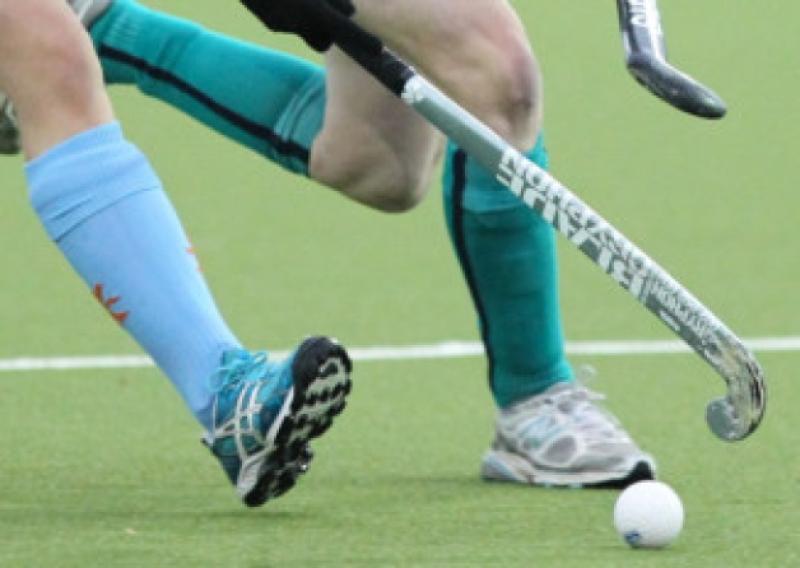 Two Kilkenny teams reached the final of the Abbeyleix U-16 Hockey Tournament in Kilkenny College recently.

Two Kilkenny teams reached the final of the Abbeyleix U-16 Hockey Tournament in Kilkenny College recently.

Both teams won their three group matches in impressive manner with Kilkenny First winning the final on a scoreline of 2 -0.

All the West Leinster teams (Naas, Newbridge, Tullamore, North Kildare and Abbeyleix) competed as well as the Kilkenny teams along with a new addition to this year’s competition, Carlow.

Abbeyleix won their first match with an emphatic 3-0 win over Naas, but failed to bring their WL form with them and lost their other two matches 1-0 to Kilkenny Seconds and Newbridge.

The Abbeyleix Shield was presented to the winning Kilkenny Captain by Club Chairperson Jackie O Connell. Big thanks was expressed to Kilkenny College for use of venue, to Joanne Claxton & Tatiana Nuzum for their refereeing and also referees from the other seven competing clubs, Ella, Luke, Justine, Mary, Monica, and Elmer.

On a bitterly cold morning, the catering by the Abbeyleix committee and parents was most welcome and enjoyed by all. Thanks to Trish, Michelle, Marie, Jackie, Audrey, Margaret, Mary and all the parents who helped out. First Aid was provided by Christine Bell. Abbeyleix Credit Union sponsored the event and the Club really appreciate their support.

Hard to believe but another Hockey season is coming to an end. The U-16 event in Kilkenny signalled their season end and the u-14 season petered out when they exited the WL cup at semi final stage.

Local Blitz on Sunday 7th April in Park for u8s, 10s and 12s - followed by refreshments.

The u-16 captain Isobel Black will be presented with the WL Shield. Hopefully we will see large number of parents comealong as well as u14 and u16 players to help out.

We have been invited to the Carlow u8,u10 and u12 blitz in Kilkenny on Saturday 13th April.