Kestrels too strong for U-16s 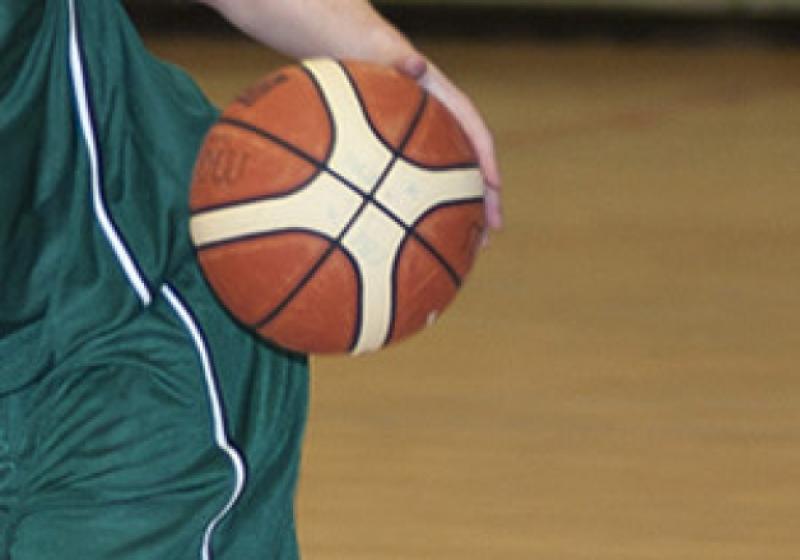 The U-16 Portlaoise Panthers boys team travelled to Newbridge on Sunday to play the next set of fixtures in the midland league.

The U-16 Portlaoise Panthers boys team travelled to Newbridge on Sunday to play the next set of fixtures in the midland league.

The boys had only the one game which was against the old enemy of Kestrels. The lads started well stopping any score for the opening set of possessions but then Kestrels managed to score some easy baskets.

Portlaoise replied with baskets from Liam Kinsella. Kestrels started to pull away with scores from Irish international Sean Smith and Dylan Dunne. Portlaoise came out stronger in the second half with Dan Wolski converting inside and Kinsella again shooting the ball well.

Portlaoise again picked up the defense with Cian Nolan and JB O’Byrne forcing Kestrels into turnovers. Pauric Tierney and James Spillane worked well together on offense leading to Tierney scoring and Spillane also creating open looks for himself. Jack O’Reilly and Paddy Farrell kept the score ticking over for Portlaoise as the boys went into the half time still very much in the game.

It was the second half where Kestrels picked up the pace but to Portlaoises credit they never let the game get out of site with Kinsella and Reece Dunne hitting back with fine play. The lads played tough hard basketball but in the end it was Kestrels firepower that got them through in the end.