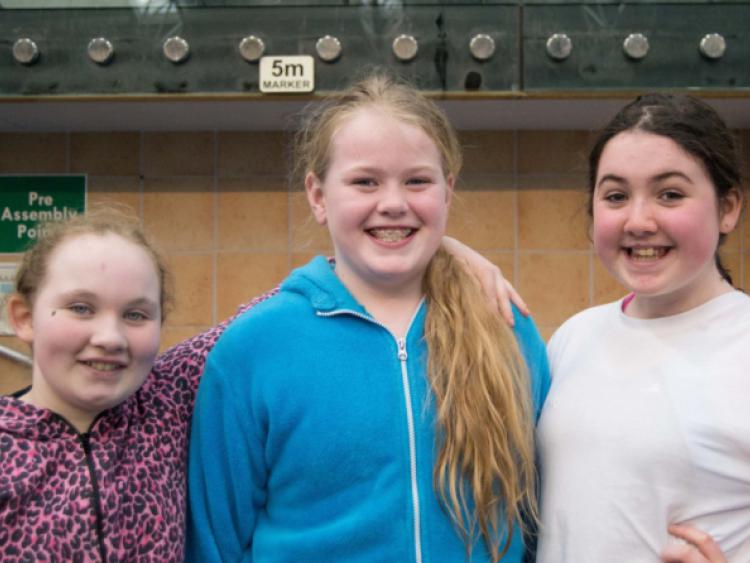 Medals were won, club records were broken and PBs were recorded by the dozen. The best PB came from Daniela Klerauskaite who improved her front crawl by 20 seconds and her 100 back by 30 seconds.

It was a particularly memorable day for 14 year old Mathew Doyle, who gained IAG Division 1 Qualification Time for the 100M breast stroke and earned a silver medal for his efforts.

Mathew was also a member of the U14 Relay team who won bronze- with Christopher Carew, Thomas Martin and Jordan Overton. He also shaved off almost five seconds in 100m free style.

Jordan Overton took bronze in 100 fly. He shaved 11 seconds off his 200 IM time to gain another IAG Division 1 QT. He also recorded a new PB in 200 free, where he was placed eighth.

Thomas Martin PB’d in all three of his individual events, was placed sixth in the 100m butterfly and gained more IAG Division 2 QTs.

Christopher Carew shaved five seconds off 200 IM and four seconds off 100m back, in which he was placed seventh.

Cathal Byrne saved a combined total of 12 seconds off free and breast, while Ben Wall also recorded strong PBs in both events.

Ellen Garvey was delighted to shave 22 seconds off her 100m free style. Zara McMahon swam into top twenty positions in breast and back.

Amy Pretorius continued on a winning streak shaving off a further three seconds in free and in breast.