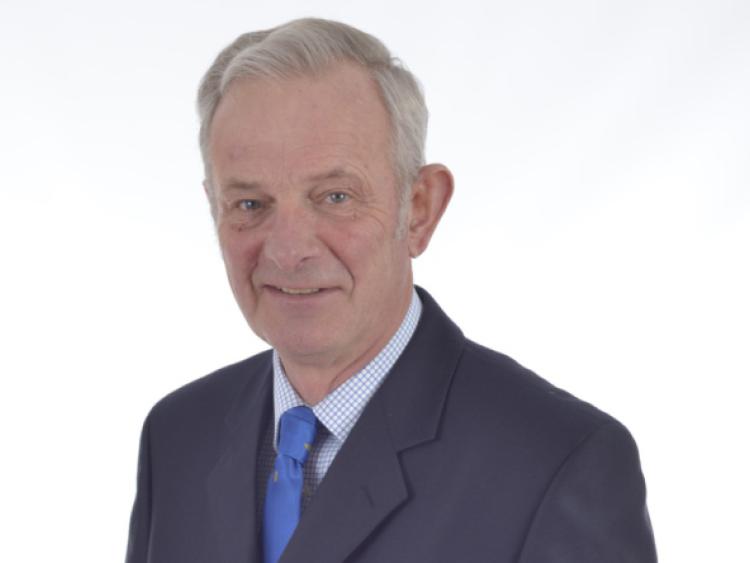 Since the early 1800s, cricket has been played in Leinster but for the first time in this long history the new President is not from a Dublin based club as Laois Cricket Club’s Roland Bradley recently took up his two year appointment.

Since the early 1800s, cricket has been played in Leinster but for the first time in this long history the new President is not from a Dublin based club as Laois Cricket Club’s Roland Bradley recently took up his two year appointment.

Having spent 30 years developing and expanded Laois Cricket Club into the multicultural organisation it is today and with many years experience as Midlands Cricket secretary, Roland is well positioned for his term as President of Leinster Cricket.

A native of Clough, Castlecomer, he first moved to Portlaoise 42 years ago to work for Etscheid milk cooling equipment. He is well known in the dairy industry where he ran his own business servicing milk tanks for Glanbia up to his retirement six years ago.

Having played cricket with Kings Hospital during his schooldays, he revitalised his interest when 30 years ago when he joined with Trevor Wardrop from Portarlington to develop Laois Cricket Club. From its early days in a field on Trevor’s farm, the club has gone from playing junior cricket to being a well established senior club, fielding three teams in both the Leinster Leagues and Midlands competitions.

With the co-operation of Portlaoise Rugby Club and sponsorship from The Electric Picnic through club president Tom Cosby, cricket is now played in Tougher throughout the summer. The ground is recognised as among the best in Leinster due to the sterling work of both Roland and Jack Ozenbrook.

Roland has been part of many League and Cup winning sides with Laois and was instrumental in introducing Jeremy Bray to Irish cricket. Jeremy had moved to Ireland and was looking for a club to play with and arrived in Laois. He eventually went on to be capped over 50 times for Ireland and was the first Irish player to score a century in international cricket.

In recent years Roland has nurtured another Irish youth international David Murphy who played with Laois for four years and is now a member of the Irish U-19 team who this year play in the world cup qualifiers in Jersey.

A keen fisherman and enthusiastic golfer, Roland has an interest in all sports but cricket is his passion. He is quick to point out to anyone who will listen, that cricket is only second to soccer when it comes to being the largest field sport in the world. He is looking forward to the watching Ireland in the Cricket World Cup, which started last weekend and feels Ireland have a great chance of progressing to the ‘Super 8’ phase of the tournament.