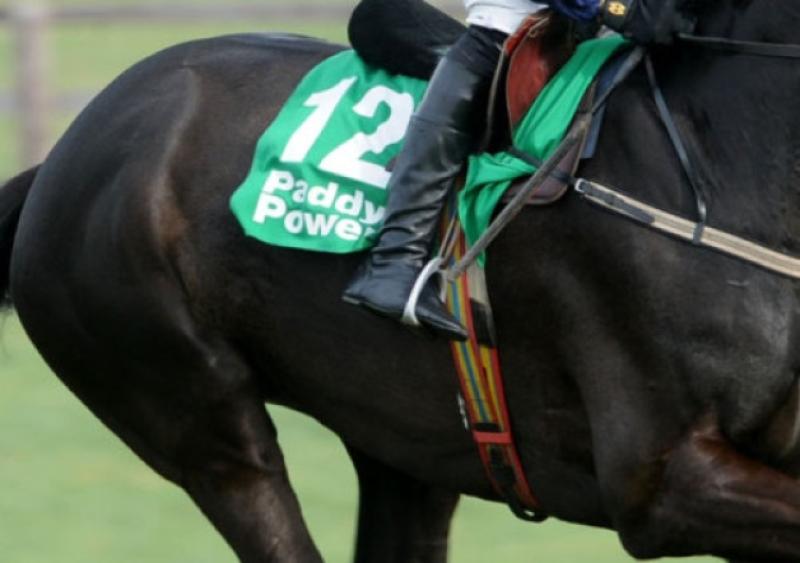 I wrote about the Classic Trials in England last week and trainer Richard Hannon couldn’t have scripted it much better saddling a one-two in the Craven courtesy of Toronado and Havana Gold and then winning Saturday’s Fred Darling and Greenham Stakes at Newbury with Maureen and Olympic Glory.

I wrote about the Classic Trials in England last week and trainer Richard Hannon couldn’t have scripted it much better saddling a one-two in the Craven courtesy of Toronado and Havana Gold and then winning Saturday’s Fred Darling and Greenham Stakes at Newbury with Maureen and Olympic Glory.

He very nearly completed a full house of the main Newmarket and Newbury tests as Sky Lantern was second in the Nell Gwyn Stakes at the former and when I suggested to him that these trials are easy, he gave me that big knowing grin that makes him so popular with racegoers! Toronado was the horse that impressed me most as unlike most racehorses, he showed an ability to quicken and then quicken again and he simply pulverised his field winning by an extremely comfortable four lengths from his stable companion.

As a bookie it wasn’t a magnificent result on the day for us as he was a very well-backed 8-11 favourite but sometimes you have to look at the bigger picture as the manner of his victory breathed much needed life into the English 2,000 Guineas market. This had previously been something of a one horse book with Jim Bolger extremely bullish about the chance of favourite Dawn Approach.

Before then I have the rest of Punchestown to consider and Thursday’s World Series Hurdle also looks like it might produce a good scrap between Solwhit and Quevega. I’m opting for the latter as she is chasing a fourth straight success in this top-class event and hasn’t been beaten in England or Ireland since finishing third, interestingly to Solwhit, in the Punchestown Champion Hurdle in 2009 which is an amazing statistic.

I admit that I had originally been leaning towards Cheltenham/Aintree winner Solwhit, but Co Limerick trainer Charles Byrnes has been indicating that he’s taken time to come right for Punchestown and I think you need everything in your favour to take on Quevega.

Readers will know that I thought Salsify was a banker for the Cheltenham Foxhunters and although he did win by 20 lengths from Divine Intavention, it was divine intervention of a different kind which allowed him to do so as he was four lengths down to Oscar Delta 150 yards out when that one jinked left, unseating rider Jane Mangan, and leaving the winner clear.

However, I think a likely lack of early pace at Punchestown will be against Salsify in Friday’s Champion Hunter Chase and softish ground is also a concern as he takes on old rival Tammys Hill who bypassed Cheltenham due to a minor muscle injury.

I had thought Salsify would cement his position as Ireland’s number one in this sphere this season but it’s 2-1 to Tammys so far this term and I think he’ll take an unassailable lead this week.

Wigan have made the great escape from Premier League relegation on so many occasions but I think they could be unlucky this time, particularly as I think they are playing Tottenham at just the wrong time on Saturday. Spurs manager Andre Villas-Boas showed his tactical nous mid-match by changing the team’s formation against Manchester City on Sunday resulting in an eventual 3-1 victory and I think they are a good bet to beat Wigan at 21-20.

Tottenham are now unbeaten in five and pushing for that all important Champions League spot while Wigan haven’t won in three Premier League matches and I don’t think they’re good enough to trouble Spurs.