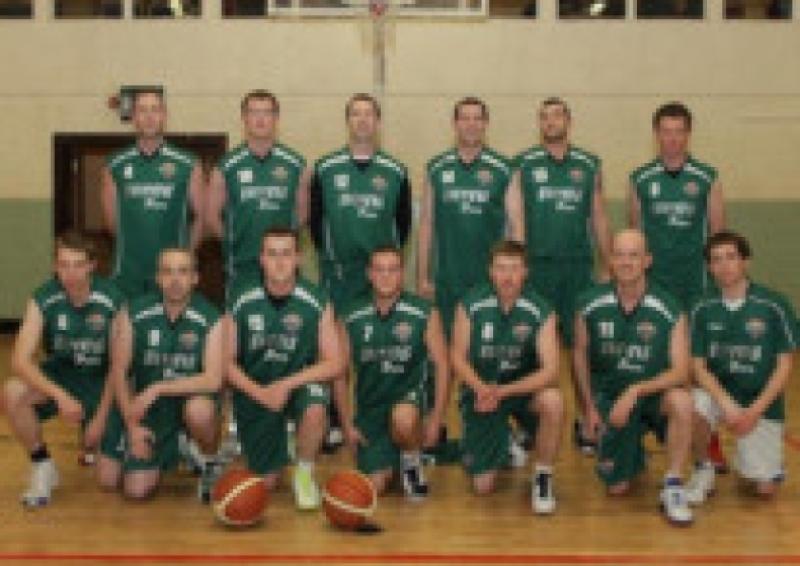 With division one league glory in their sights, Team Silvers faced a tough away tie against Athlone. Unphased by the importance of the game, the Panthers men started the better of the two teams with impressive scores from Dan Deboz, Rody McEvoy and Pierce Fagan.

With division one league glory in their sights, Team Silvers faced a tough away tie against Athlone. Unphased by the importance of the game, the Panthers men started the better of the two teams with impressive scores from Dan Deboz, Rody McEvoy and Pierce Fagan.

However, it was on the defensive end that Silvers were really imposing themselves forcing Athlone into difficult shots followed up with some super rebounding from Greg Dunne.

Moving the ball patiently inside-out on offense was important for Portlaoise as it allowed for good scoring opportunities to present themselves and Portloaise lead at the end of the first quarter, 25-11

The tide began to turn however as Athlone started the second quarter the strongest with baskets from D. Leminhen and F Keogh which gave the Athlone team a much needed lift. As a result, Portlaoise made numerous substitutions in order to bring on some fresh legs. They tightened their defence and began to work as a team which forced Athlone into making some turnovers which were capitalised on by Peter O’Sullivan and Rody Mc Evoy. Offensively, Peter Duignan and Anthony Dunne both dominated inside which resulted in a half time scoreline of 34 points to 17 in favour of Team Silvers.

Portloaise again made some substitutions at the start of the second half with the introduction of Shane O’Neill and John Kerr. O’Neill started well offensively by hitting a big 3 pointer from outside the arc. Athlone came out all guns blazing and attacked the Portlaoise basket as D. Lenihan, who was undoubtedly Athlone’s best player on the night, cut into the Portlaoise lead.

Portloaise were forced into a time out in order to reassess their game plan and it came at the right time as they stepped it up another gear with some great defensive plays by Dan Deboz and Greg Dunne. Portloaise continued to add scores through Gary Donnelly and David Keane which gave Portloaise a 29 point lead going into the 4th quarter.

Despite the huge deficit, Athlone continued to plug away at the lead through Lenihan yet again. But Portlaoise were dominating all aspects of the court at this point in the game and Athlone could not stop their good run of form. Team Silvers finished the game strong and ran out overall winners by 30 points.