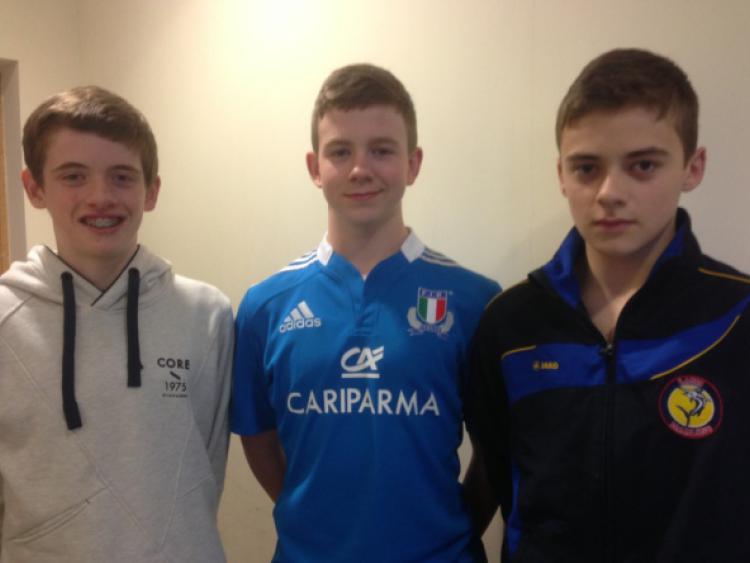 Choosing what was the highlight of the Laois Marlins’ performance at last weekend’s Leinster Long Course Open Championships would be a very difficult task.

Choosing what was the highlight of the Laois Marlins’ performance at last weekend’s Leinster Long Course Open Championships would be a very difficult task.

According to Head Coach Irina Dawson, it was all of these and more. “This was a fabulous gala for all Marlins competitors ” she said, “and their achievements are just rewards for the most focused training I have ever seen.”

This was an Open event, where swimmers, regardless of age, were seeded according to their times, which could mean a 12 year old competing against a 20 year old.

Eoin swam six events and qualified for the finals in four of them. He came 4th in the 100 breast final, missing out on a medal by the tiniest of margins. He shaved off 18 seconds in the 200 IM, jumping 21 places in the rankings to finish eighth in the final.

He also jumped 21 places in the 200 free, shaving 10 seconds off his previous PB. He was placed 12th in 50 breast, and was delighted to break a minute in the 100 free. Eoin has now qualified for the Irish Long Course Championships.

Jordan Overton got to the finals of all three of his events. He came 6th in both the 1500 free and 200 fly, shaving an amazing one minute off in the free to gain yet another IAG Division 1 QT. He recorded a PB in the 400 free and moved up two places in the rankings.

Mathew Doyle had yet another great gala. Having recently been called up to Leinster Squad training, he continued to impress, getting to the B finals of the 100 and 200 breast, finishing 5th and 6th. He jumped a total of 20 places in the rankings.

Ian Heffernan jumped four places in the 100 breast rankings and recorded a strong PB. It was also a great experience for first open- championship competitors Tyler Dolan, Sinead Ni Chuinn and Jack Rouget, who swam very well for their club.