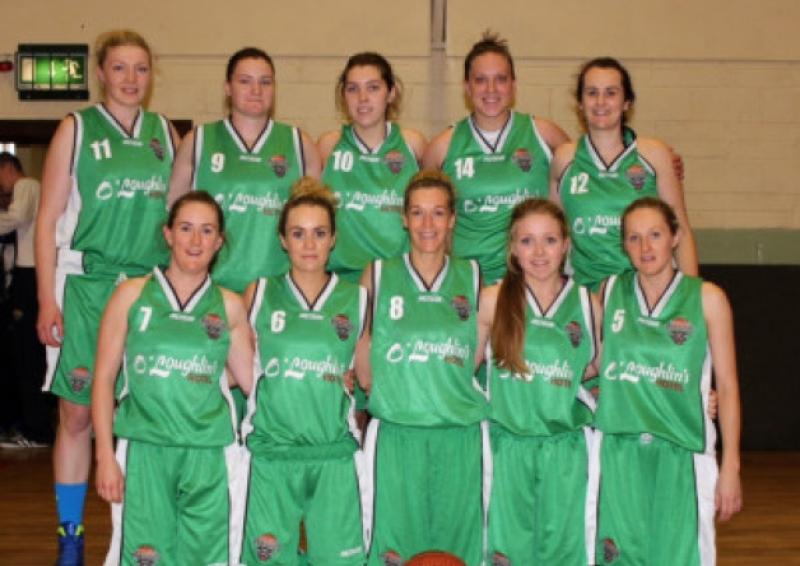 All roads lead to Cork this weekend with the Senior National Cup semi-finals taking place. This is O’Loughlins Panthers second year in a row to make it to this stage of the competition with the Parochial Hall the venue for the second year running.

All roads lead to Cork this weekend with the Senior National Cup semi-finals taking place. This is O’Loughlins Panthers second year in a row to make it to this stage of the competition with the Parochial Hall the venue for the second year running.

With both sides meeting twice in the space of eight days and with the Cup being of greater importance at this stage of the year, last Saturday’s game had both teams looking to gain a certain level of advantage mentally ahead of this Sunday’s tie.

While both teams will have learned from the game and with the margin of victory over twenty points, the players and coaching staff will be under no illusions to the difference a once-off Cup game can have on players and the game itself.

Mystics have been unlucky to date with their results in the league coming close in the majority of their losses. The team is stacked with talented players such as former underage Internationals Ailish O’Reilly and Hannah Coen along with American Nicole Krusen who is her former colleges leading All-time three point scorer.

Portlaoise Panthers will have to up their game further for this weekend’s encounter but it is well within their armour to do this. The team have continued to gel together and the introduction of American Kelsey Wolfe has given them a new dimension.

Kelsey is the leagues leading scorer and has totally blended into the club in her short time here while also fitting into the teams play easily. The Panthers ladies will go into this game as hot favourites but will have to play to their full potential on the day as Mystics will not come just to make up the numbers.

The tip-off time for the game is 11am this Sunday, the club support has been great for all the ladies games both home and away this year and it’s hoped that the town and surrounding areas will get behind the team this weekend in Cork.