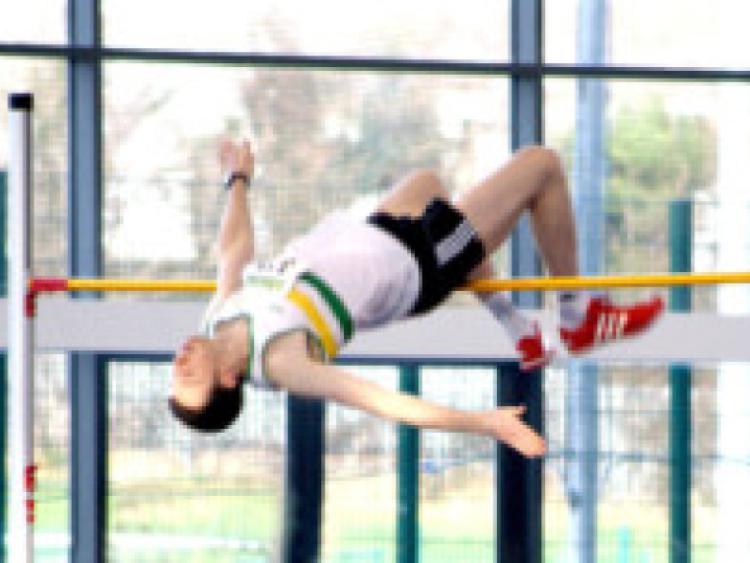 Laois athletes picked up six medals at the Woodie’s DIY AAI Senior Track & Field Championships in Santry at the weekend.

Laois athletes picked up six medals at the Woodie’s DIY AAI Senior Track & Field Championships in Santry at the weekend.

St Abban’s athletes accounted for four of the medals with Portlaoise athletes bringing home the other two.

Barry Pender claimed gold in the High Jump clearing 2.05m to seal the top spot on the rostrum. He had already claimed the Indoor title earlier this year.

Another medal went to Nessa Millet who broke the longstanding Irish Junior Record on her way to bronze in Santry.

The record of 59.45 seconds had been set by Fiona Norwood in 1997 but Millet knocked almost half a second off that time as she stormed home in a record setting personal best of 59 seconds dead.She had set her previous personal best of 59.69 seconds in the qualifying round of the European Junior Athletics Championships the previous week.

Thirteen times champion Seamus Fitzpatrick from Portlaoise added another medal to his collection in the 56lb for height event when he claimed the bronze medal.

Michael Mulhare added another medal to his collection coming home with silver in the 5,000m.