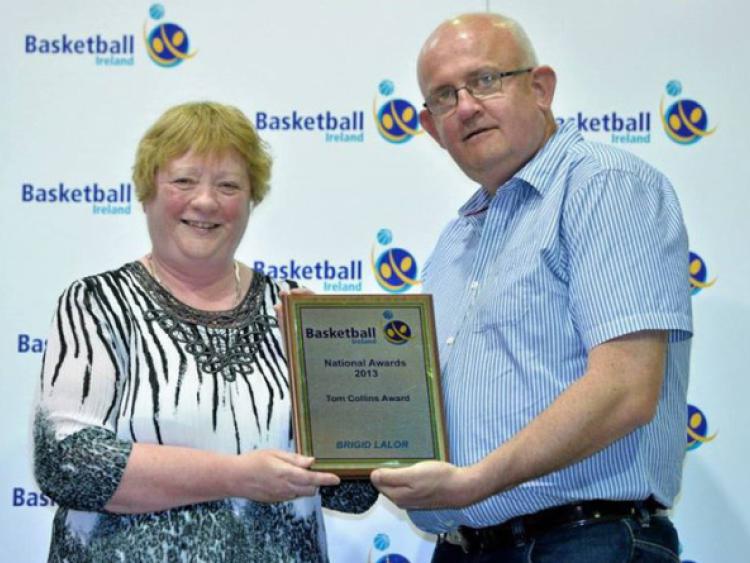 Brigid won the award for her contribution to Post Primary School’s basketball in Ireland. Brigid is the Boys and Girls Regional organiser for the Midland Schools. She has been the Midland Regional Head Coach and has led U-15 and U-18 teams to gold medals. She is also the Financial Controller for the Post Primary Schools committee. When announcing the award the Secretary General Mr Bernard O Byrne, stated that there were people present here that could write a book on this lady’s contribution to basketball in this country so he would not attempt to sum it up in a few lines.