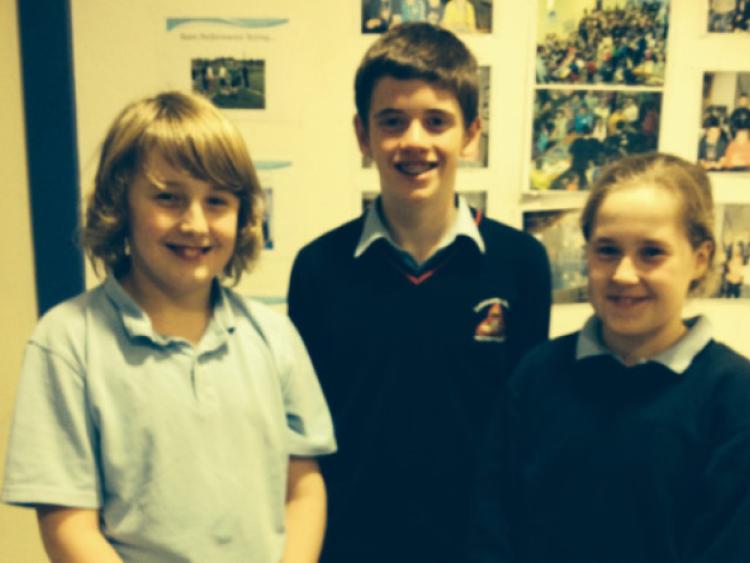 Four swimmers contested the Distance Gala, recording 10 PBs from 12 races. Toni Dolan had a great gala and gained Leinster Division 1 qualification time in 200 Breast Stroke. Her older sister Tyler recorded a strong PBs in 200 Back and shaved over 32 seconds off her 200 IM.

Iseult Bracken shaved an incredible 40 seconds from her 400 IM and 11 seconds from her 200 Free. Jordan Overton swam his first ever 1500 Free in a very impressive sub-20, as well as recording a strong 200 Free PB.

Twenty-one Marlins contested the Graded Gala. For this gala all swimmers are graded according to their entry times and their aim is gain promotion to a higher grade. The Marlins did not disappoint as almost all swimmers gained promotion across all four strokes.

The rate and quality of PBs recorded by the Marlins on the day was nothing short of extraordinary , eg twins Sadhbh and Christain Kenny-Carroll shaved 25 and 17 seconds off respectively in 50 fly, and Luke Smullen shaved almost 19 seconds from his 100 Free.

Eoin Donoghue and Jordan Overton shone brightly yet again taking golds and silvers in the top grades despite swimming against some 19 and 20 year olds, and Christopher Carew was placed 9th overall in the 50 M Breast Stroke.

Not leaving it all to the boys, and again competing against much older swimmers, three Marlins girls swam into top 20 positions. In the 100 Fly Tyler Dolan came 11th overall. Ten year old Ellen Donoghue was placed 18th overall in 100 Fly, and Zara McMahon, age 11, was placed 19th overall in 50 Back.

It was also a very important weekend for the Laois Club In terms of gaining Qualification Times for provincial and National competitions.

Three swimmers –Toni Dolan, Zara McMahon and Jack Rouget got QTs for Leinster Division 1, to join Ian Heffernan who got his QTs earlier in the season. Eoin Donoghue and Jordan Overton shaved even more time off their National Division 1 QTs.

Eoin Donoghue broke yet another record in the club by being the first to qualify for the prestigious Dave McCullagh Memorial meet which will take place in Bangor later this month.