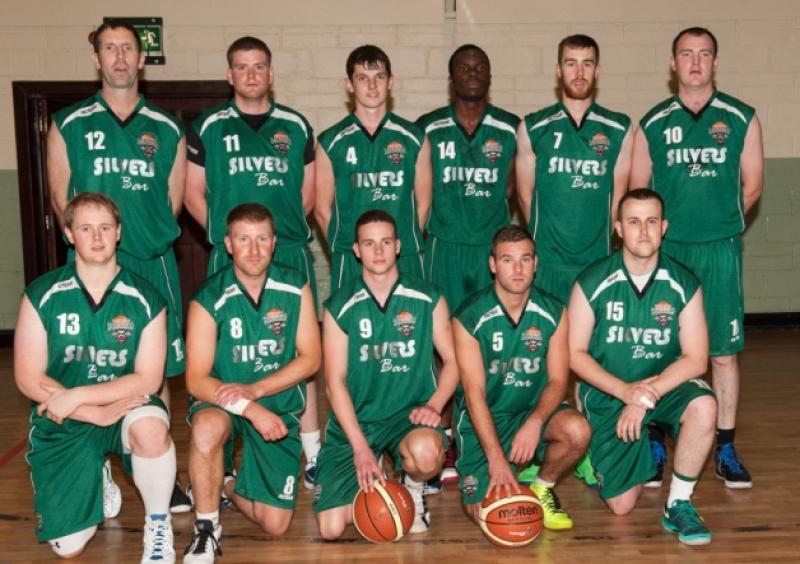 The result didn’t go the way of the visitors but the performance was reassuring considering the absences in the squad that travelled.

It was an opportunity for some of the squads younger members to get some court time and a chance to impress Coach Julian O’Keeffe.

The first quarter got going at a hectic pace as both teams were obviously up for the game. Portlaoise held their own for the first quarter with Stephen Danso scoring seven points in the quarter showing why he is top scorer in the National League.

Craig Scully who was back after a long injury lay off worked tirelessly under the boards getting some of Demons big men into foul trouble. Demons however had two ex-superleague players on show and they really were showing the difference in standard between the teams. Cuff Clayton and David Murphy combined for sixteen points in the first quarter and Demons took a ten point lead into the second quarter on a scoreline of 23-10.

Coach O’Keeffe started the second quarter with a very young team showing the future is bright in the club, Jack Scully was the oldest at 24 years old. It was a chance for Jack Dooley and Chris Higgins to impress with Higgins making his debut at this level. Both stepped up and nailed a three pointer each.

Portlaoise were going score for score with their opponents but then two minutes of inexperience and lack of concentration cost Portlaoise dearly as Demons opened up a twenty point lead heading into half time.

As the second half began Portlaoise really found their feet in this game. With no pressure on they really stepped up and went toe to toe with their much more experienced opponents. Peter Duignan and Jack Scully started to dominate the boards on both ends. Portlaoise finally came to grips with Demons full court press, breaking it on numerous occasions.

Gediminus Simkus came off the bench to nail two more three pointers. The referees were making some very dubious calls on both teams and as a result both sides were on the line on many occasions.

The quarter ended with Demons still leading by twenty points.

The fourth quarter began and Portlaoise looked like a team who had a point to prove to both themselves and their coach. Their intensity and work rate was evident for all in attendance to see. Portlaoise’s new signing Stephen Danso stepped up and scored a massive sixteen points in the last quarter. Chris Higgins and his cousin Craig Scully also got on the scoresheet. The game ended in Portlaoise losing the game 73-58.