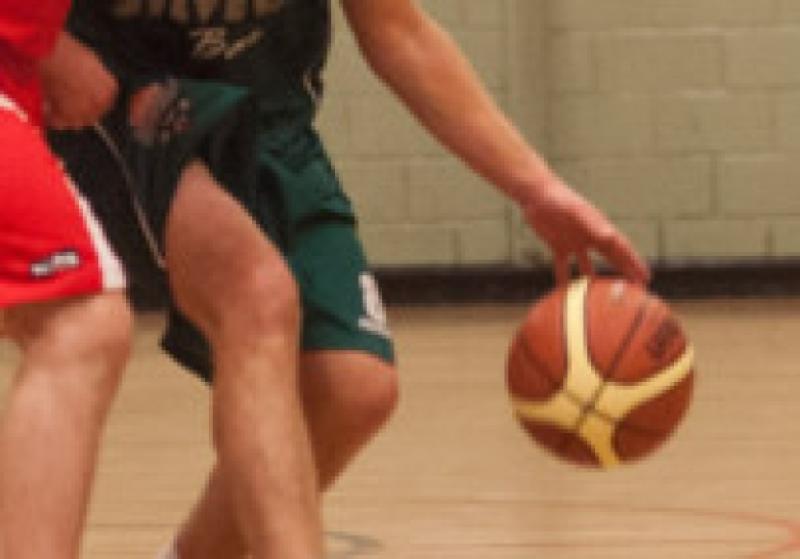 Last weekend saw Panthers U-20 mens team in action in their latest round of matches in the Midland League. The lads took on Kestrels and Tullamore in St Mary’s hall in front of a packed hall with two wins tightening the lads grip on the U-20 title.

Last weekend saw Panthers U-20 mens team in action in their latest round of matches in the Midland League. The lads took on Kestrels and Tullamore in St Mary’s hall in front of a packed hall with two wins tightening the lads grip on the U-20 title.

First up the lads took on their arch rivals Kestrels. Kestrels were last years champions where they went the whole season unbeaten. With a convincing win over the Portarlington side a few weeks back Portlaoise were confident heading into the game. The game started at a hectic pace and it was evident from the get go that this would be a high paced top quality match.

Portlaoise were controlling the boards on both ends of the floor which resulted in some quick transitions with Shane Maughan and Conor Dunne finishing well on the break. Kestrels have scoring threats all over the floor and they kept the board ticking over with fine baskets from Conor Foster and James Byrne. The quarter ended with Kestrels leading 17-14.

The second quarter began and again there was nothing between the sides. Portlaoise brought Liam Campbell and Evan Maher into the game with both making an immediate impact. Kestrels were not able to handle Portlaoise’s size and physicality under the boards. Jack Dooley and Kyle Burke kept the score board ticking over. Kestrels replied yet again through Aaron Whelan and Foster. Half time came and Kestrels were ahead 33-31.

In every game there is always one quarter that decides the outcome, and the third quarter in this game was hugely influential. Portlaoise won it 23-10 where Shane Maughan, Benny Carroll and Liam Campbell combined for six three pointers in the quarter, Shane Maughan having four of these.

Shane transferred to the club at the start of the year and he has made a very significant impact on all three teams he is a member of. The third quarter ended with Portlaoise leading by eleven points, a lead they would not surrender.

The fourth quarter was again a tight affair. Kestrels applied a full court press in an attempt to reduce Panthers lead. Benny Carroll yet again showed why everyone is talking about him. He has turned into the finest point guard in the midlands at any age group. Jack Dooley and Kyle Burke kept the score board ticking over. Portlaoise ran out winners on a scoreline of 71-59.

In the second game of the day Portlaoise took on Tullamore. This was a very high scoring game. Both teams were very poor on defence. The game ended on a scoreline of 82-67. With the Top 4 coming up the victory tightened Portlaoise’s grasp on the league title. Nine out of the eleven players on show today are underage again next year with the future looking bright.