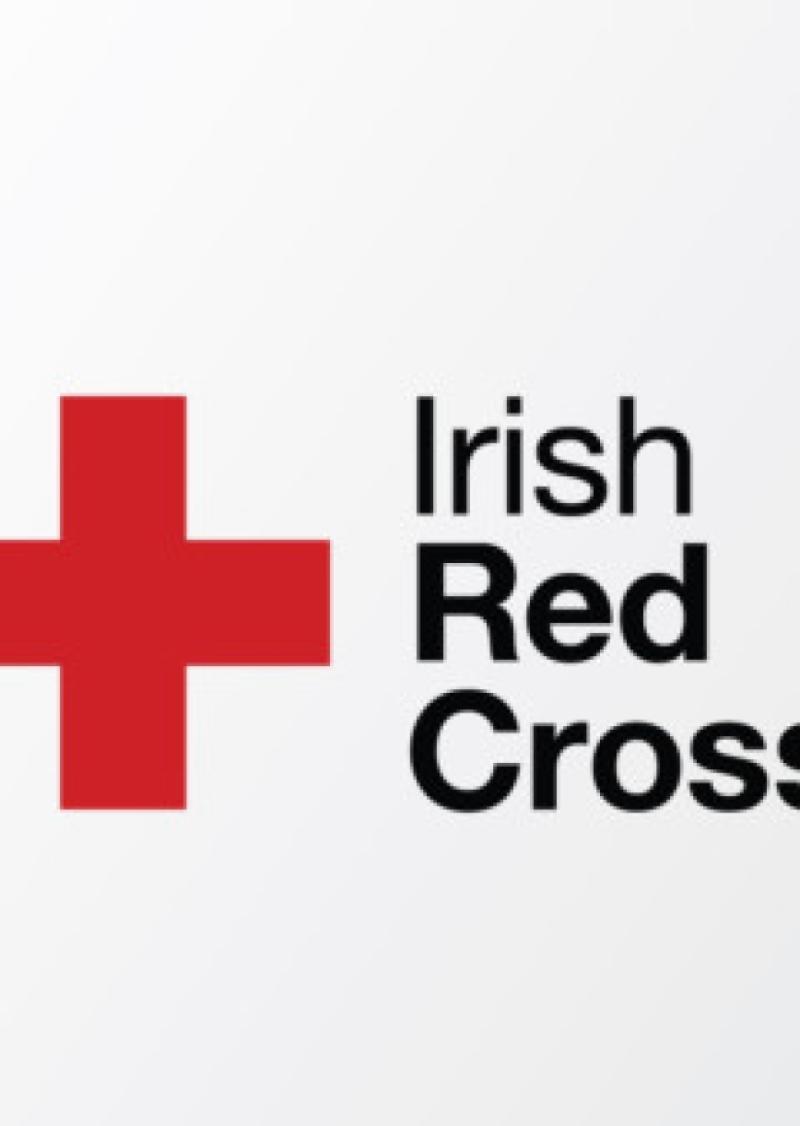 Red Cross off-road vehicles could be called into action to come to the aid of people snowed in or in need of help of this week's winter storm hits hard.

The Irish Red Cross has been requested by the HSE to identify its vehicle resources – namely road ambulances, off-road ambulances and 4x4 vehicles on a county-by-county basis in advance of the onset of the 'Beast from the East'.

The charity was also asked to assess its volunteer availability to crew these vehicles.

These requests were made of the charity’s voluntary ambulance division at a meeting of the National Emergency Co-Ordination Group (NECG) similar requests have been made to other Irish voluntary emergency services.

“While both State and voluntary emergency bodies need to prepare for the ‘worst-case scenario’, the Irish Red Cross and other similar bodies have substantial experience in dealing with the expected conditions. The Irish Red Cross played a strong support role in the nationwide response to the heavy snow that fell in 2010 and 1982.”

These call-outs saw volunteers transfer patients to and from and to nursing homes, while volunteers also facilitated transfers for essential hospital staff to work.