WATCH: The Beast from the East LIVE as it happens 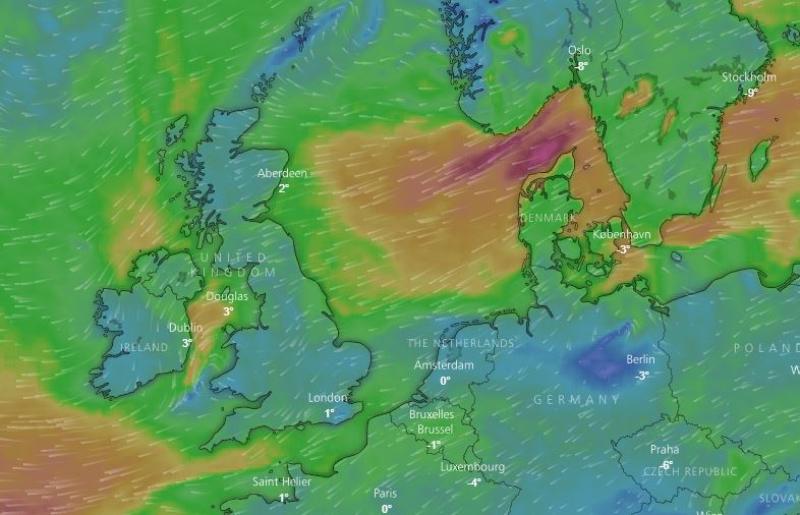 WATCH: The Beast from the East LIVE as it happens

People in Ireland are anticipating some of the coldest and snowiest weather to hit the country since 1982 this week.

The cold front bringing the snow has been dubbed as 'The Beast from the East' and now you can watch the blizzard live as it crosses Europe.

A Status Orange weather warning remains in place for Laois and a number of other counties from midday on Tuesday.

Emergency planning on how to respond to #BeastfromtheEast underway.