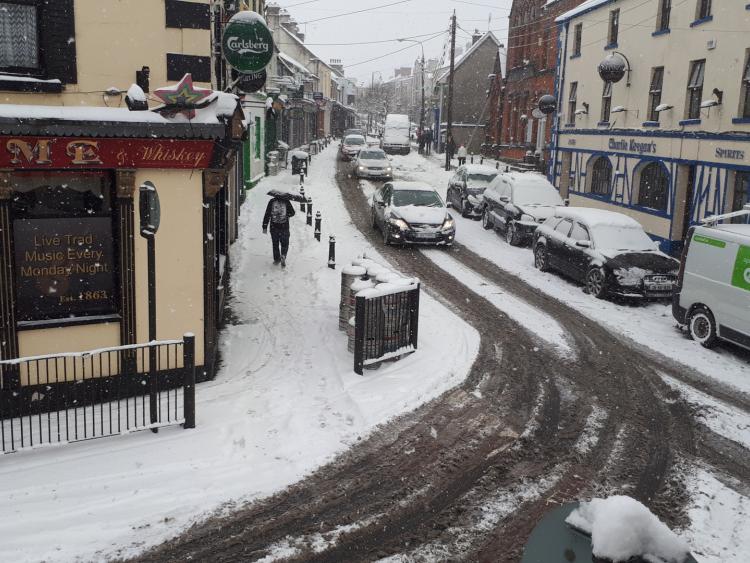 The bitter cold start to Spring brought about by Storm Emma and the beast from the east could be followed by a cold March according to a Met Office UK long range forecast.

The outlook from Monday, March 5 to March 14 says that further rain, sleet or snow is expected into the early part of next week, as an area of low pressure moves north.

It will stay very cold, with brisk winds into mid-March.

The UK Outlook for Thursday 15 March to Thursday 29 March is for the easterly wind to persist, with colder than average conditions in the north, but it may be a little milder at times in the south and southwest of the UK.

It says that from the middle of March it may turn more unsettled and less cold with milder and wetter weather spreading up from the south or southwest. This, however, may lead to further significant snow in places.

It says that northern areas of Britain may hang on to the colder weather well into March.

LIVES AT RISK FROM STORM