'NO MESSING' warning as emergency order kicks in #beastfromtheeast #stormemma 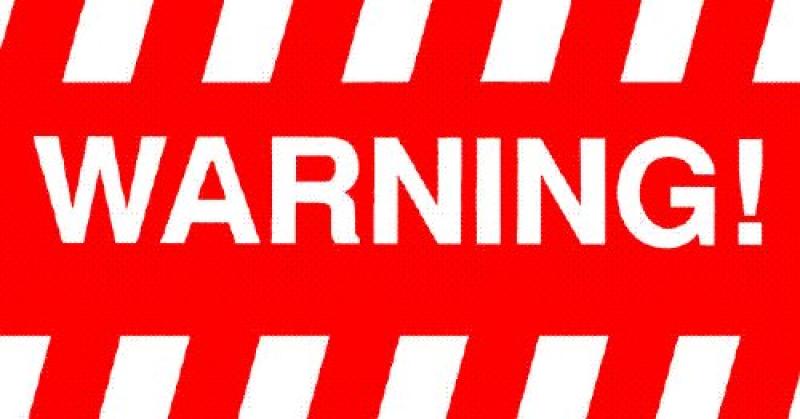 As the Storm Emma collides with Beast from the East the Chairman of the National Emergency Co-ordination Group has warned the time for messing is over and urged people to comply with the stay indoors ordere.

Due to the risk to safety posed by the storm Mr Sean Horgan told RTÉ Radio 1 that people should be indoors. The advisory came into force at 4pm on Thursday. He said people should be at home but if they cannot make it home they should be remain where they are indoors.

"This is not a time for messing," he warned.

An Taoiseach Leo Varadkar warned earlier today that the weather presents a risk to 'life and limb'. He urged the public to heed the warning because of the whiteout the blizzard will cause.

Two Status Red weather warnings are in place for the event. The worst of the weather is likely to hit the east, midlands and southern counties.

A snow-ice warning for Munster and Leinster was updated just before 1pm on Thursday, March 1. Met Éireann say sub-zero temperatures and further heavy snow showers will persist throughout the afternoon.

Blizzard like conditions will develop in the southeast and south this evening and extend northwards tonight. Southern and eastern coastal counties will be worst affected.

The warning is valid from 1pm Thursday, March 1 to Noon Friday, March 2.

A similar Status Red Snow Ice warning is also in place for Connacht, Cavan, Monaghan and Donegal. It does not arn of blizzards but says scattered heavy snow showers will lead to significant accumulations in some areas. This warning expires at 6am Friday, March 2.

Met Éireann has forecasters have said the beast from the east is now directly over Ireland and the wind chill could lead to -10 degrees c.  Gale force winds are likely to drive the blizzard.

Numerous public services have come to a standstill. Road clearing has ceased in Laois and the Civil Defence is also off call.

It also warns that the thaw will not be quick and snow will linger over the weekend in parts.

The outlook in to next week is for the cold conditions to persist with light to moderate east to northeast winds and isolated wintry showers.

The type of cold spell that Ireland is experiencing could mean weather may remain frigid for some days to come.

Tomorrow Friday will stay bitterly cold and windy with further snow accumulating, but drier periods at times in northern and northwestern counties. Snow may turn to rain for a time near southern coasts as the day goes on. Strong northeast winds with severe gusts. Highest temperatures -1 to +3 degrees.
Risk of some coastal flooding along some southern and eastern coasts through today and tomorrow

The strong easterly winds will steadily ease on Friday night and temperatures will be below freezing once again, down to as low as minus 3 degrees but lower over lying snow. There'll be a mix of snow, sleet and rain in the south with further snow showers along eastern and northern coasts. There'll be breaks in the weather but it will remain rather cloudy.

There'll be some brighter weather on Saturday with dry spells developing. The fresh easterly winds will ease for a time but it will remain cold with temperatures from only 1 degree in the east and up to 4 or 5 degrees in the west, coldest over lying snow. The temperatures on Saturday night will be very low again, down to minus 5 degrees.

There'll be rain, sleet and snow showers on Sunday and Monday along eastern and northeastern coasts with temperatures still very low for the time of year as the easterly regime persists. The winds will gradually ease, becoming light by Monday.

The further outlook in to next week is for the cold conditions to persist with light to moderate east to northeast winds and isolated wintry showers.