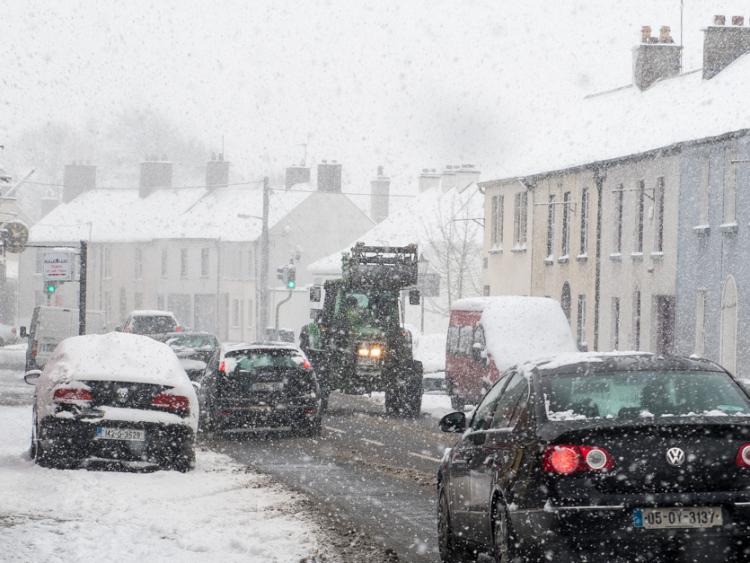 Mini avalanches are a "new phenomenon" created by the heavy snow caused by Storm Emma and the Beast from the East, says Laois County Council CEO John Mulholland.

Large chunks of snow are slipping down from roofs and trees, posing a new danger to the public.

Also posing a danger, noted by Laois Gardaí, are the icicles hanging from gutters.

Mr Mulholland is also the chair of the County and City Management Association's Environment, Climate Change and Emergency Planning committee.

He was speaking on RTE's Sean O'Rourke show this morning Friday March 2.

Asked about "mini avalanches" that have fallen from roofs in Dublin, Mr Mulholland said they were "a new phenomenon" and asked the public to be careful.

"Snow will fall from roofs and trees," he said.

He also referred to the danger of "run-off" causing floods, when the snow starts to melt.

Mr Mulholland said ideally the snow will melt slowly to avoid floods, though "we would all like it to be gone" he said.

Meanwhile a Laois Garda spokesperson has asked the public to be wary of falling icicles.

"There are a large amount of them hanging especially above footpaths," the spokesperson said.

The council is urging Laois people to continue to stay indoors and do not drive today. See more here.

Below: icicles hanging from the gutter of a house in Mountmellick. 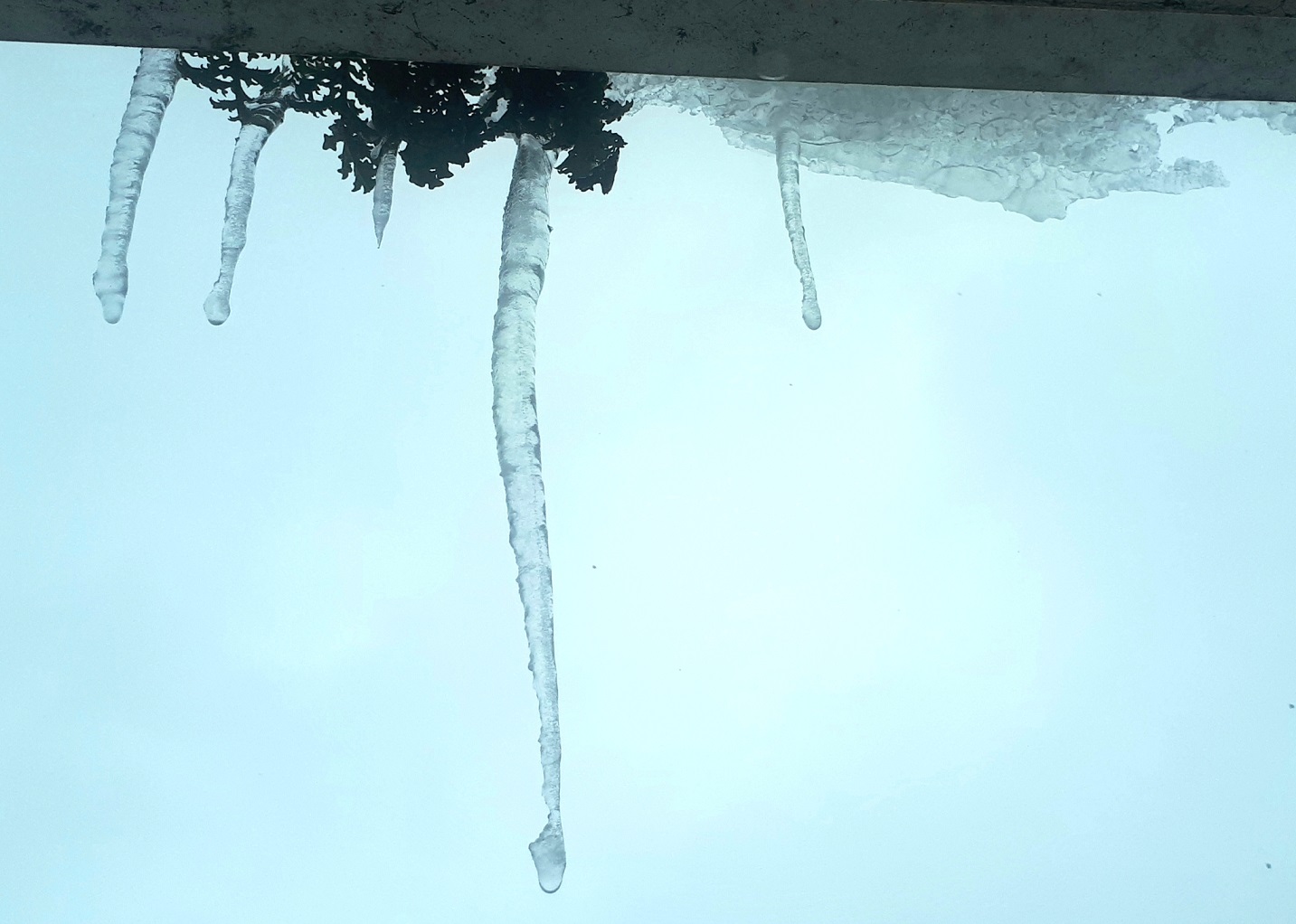