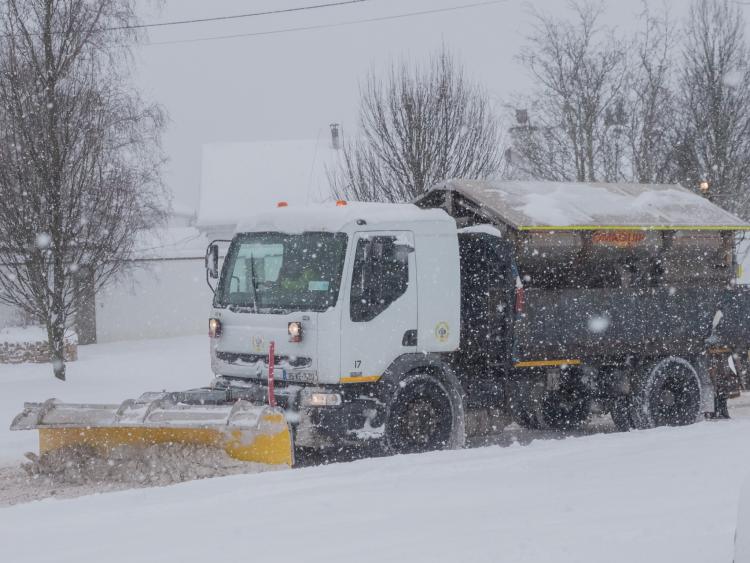 A number of staff are reported to be stranded at St Brigid's Hospital in Shaen, Portlaoise.

An individual got in touch with the Leinster Express to say that up to 10 members of staff have been stranded at the hospital.

It is understood the road is completely impassable no ambulance can make it to the hospital if a patient takes a serious turn.

A spokesperson for the HSE said the matter was dealt with.

"Those matters were attended to this morning (Friday). Neighbouring farmers helped clear the driveway to allow access in and out of the facility," the spokesperson said.

St. Brigid's Hospital, is a unit for Care of the Older Person, which provides continuous care for older people in the local community.

It is a two-storey over basement building that was originally opened as a tuberculosis sanatorium in 1932.

It subsequently closed in 1968 and re-opened as a residential service for older people in 1970.

The occupancy has since been reduced to 32.

Residents’ bedrooms are located on both floors.

Bedroom accommodation had recently been reconfigured and now in total there are two six-bedded rooms, one four-bedded room, one three-bedded room, four twin rooms and five single rooms.

Additional facilities provided include a sensory garden and a mortuary which are also located at the rear of the main building.