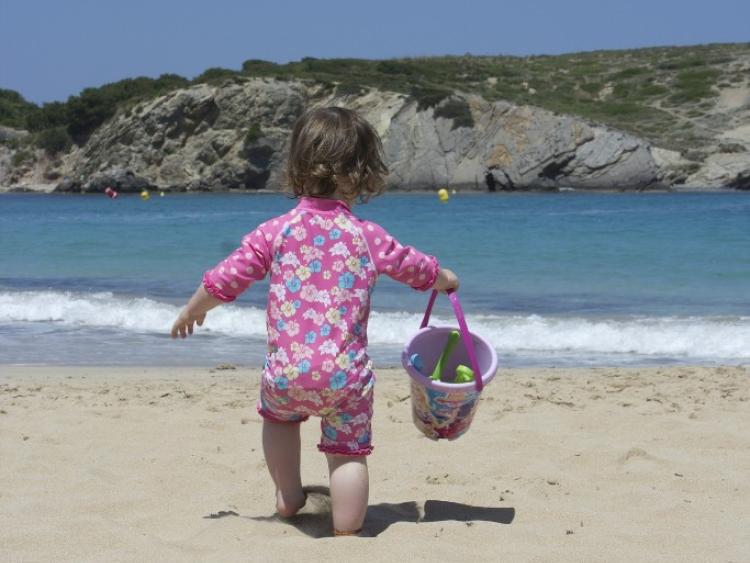 Weekend Weather Forecast: Saturday set to be glorious but it's not looking good for Sunday

According to the latest Met Eireann weather forecast, the weather is set to stay sunny and warm today (Friday) and Saturday but the more showery weather looks set to return on Sunday.

The rest of Friday will be mainly dry and bright with good sunshine in most areas. However, a few isolated light showers may occur in parts of the west and north. Maximum temperatures 13 to 17 Celsius, warmest in inland parts of the south and east. Winds mostly light, southwesterly or variable, with sea breezes developing along coasts.

Friday night will be dry, with long clear intervals in many areas. In slack winds, patches of mist and fog will develop, especially in coastal counties of the south and southeast. Minimum temperatures 1 to 4 Celsius, with a touch of grass frost possible in places.

According to Met Eireann, Saturday looks set to be another sunny day. It will be dry in most areas, with mist and fog clearing during the morning, though possibly lingering on parts of the east and south coasts during the day. Most areas will have good sunny spells, but cloud will increase from the Atlantic, bringing outbreaks of rain to western coasts of Connacht in the afternoon, extending slowly inland across Atlantic coastal counties during the evening. Maximum temperatures will range from 11 to 13 degrees in Atlantic coastal areas, 15 to 18 Celsius elsewhere. Winds mostly light southerly, freshening along Atlantic coasts.

However a change will set in on Saturday night into Sunday morning with outbreaks of rain extending from the west to all parts. Drier conditions, with scattered showers, will follow from the Atlantic later, reaching the east coast in the early morning. Min. 6 to 8 Celsius, in moderate southerly winds, veering southwesterly.

Sunday will be quite cool and fresh, with a mix of bright or sunny spells and scattered showers, most of the showers in the west and north with temperatures ranging from 11 to 14 Celsius, in moderate to fresh southwesterly winds.

Excitement builds in Laois ahead of tonight's €130 million Euromillions draw.