A mixed weekend is on the way according to forecaster 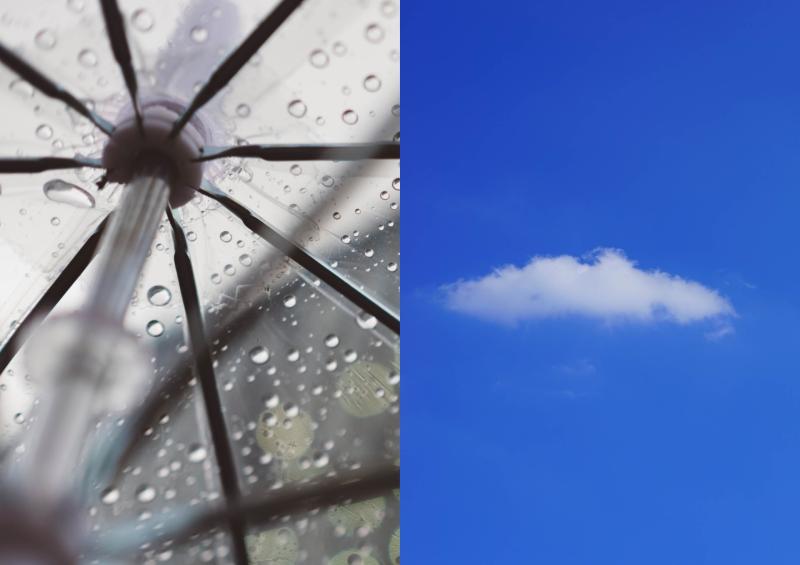 A mixed weekend is on the way according to Met Eireann

It will be a mixed bag on the weather front in the coming days according to the latest weather forecast from Met Éireann.

Saturday will be dry and sunny in most areas but cloud will gradually build across the western half of the country later in the day. Highest temperatures will range from 16 to 20 degrees with light southerly breezes freshening later.

Met Éireann is forecasting that cloud will thicken from the west on Saturday evening with rain developing there on Saturday night. Outbreaks of rain will affect much of the western half of the country by morning. Lowest temperatures 9 to 11 degrees, with light to moderate southerly winds.

Met Éireann says there is still a degree of uncertainty for Monday, current indications suggest that the frontal band bringing rain on Sunday will linger along the west coast, with some heavy bursts developing in some central and western areas, along with northerly winds and cool conditions, while in the east and southeast there'll be a fine and warm day with sunny spells and light to moderate southerly winds there. However, there is a risk that this rain bearing front will push through to the east also.