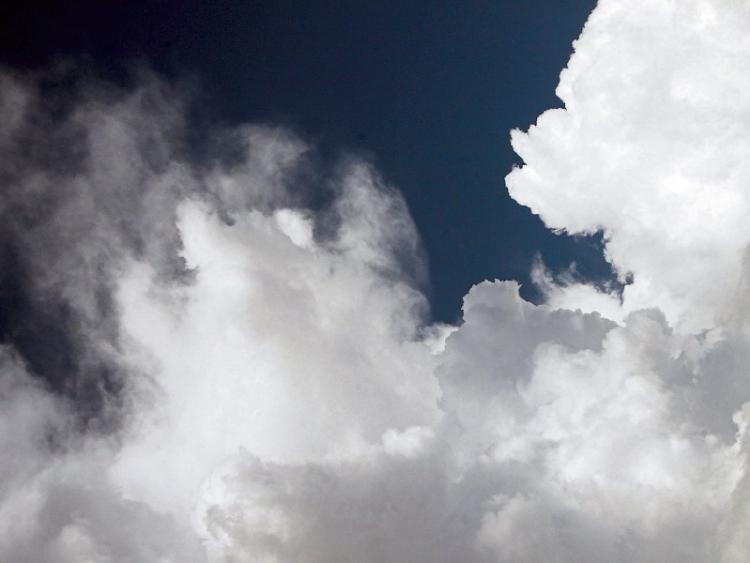 Irish weather forecaster Met Eireann predicts that temperatures are set to stay in the twenties for the foreseeable future as the long warm spell continues.

Whilst there will be some rainfall this week, amounts will be well below average, with slightly above average temperatures too, especially across the eastern half of the country.

Monday July 23 saw temperatures reached up to 26 degrees with cloud and showery rain at times. Showers set to continue in the east of the country early tonight but becoming mostly dry elsewhere with just the odd isolated shower. Minimum temperatures of 11 to 16 degrees, mildest in the east.

Tuesday will be a bright day with sunny intervals and variable cloud cover. Mostly dry with the odd shower. Highest temperatures will range from 17 to 23 degrees in moderate west or southwest breezes.

Tuesday night looks set to be dry under broken cloud with some mist and fog patches in light variable mainly southerly breezes. Lowest temperatures of 10 to 14 degrees Celsius.

Wednesday will be dry with sunny spells, apart from the chance of some rain across Atlantic counties. Warm and humid in a moderate southerly breeze, with some sunny spells across the midlands and east. Highest temperatures will range 18 to 23 degrees Celsius (west to east).

Some uncertainty on Thursday but it is likely to a breezy day with falls of rain, possibly turning very heavy up along Atlantic counties.

Friday will be a slightly brighter and fresher day in light westerly breezes. Generally dry with good sunshine during the morning, and a few well scattered showers in the afternoon. Highest temperatures will range 17 to 22 degrees Celsius (west to east).

This weekend, temperatures will fall back to around average rising to the high teens generally. A degrees of uncertainty, however low pressure may feed in some wet and windy conditions later in the weekend.