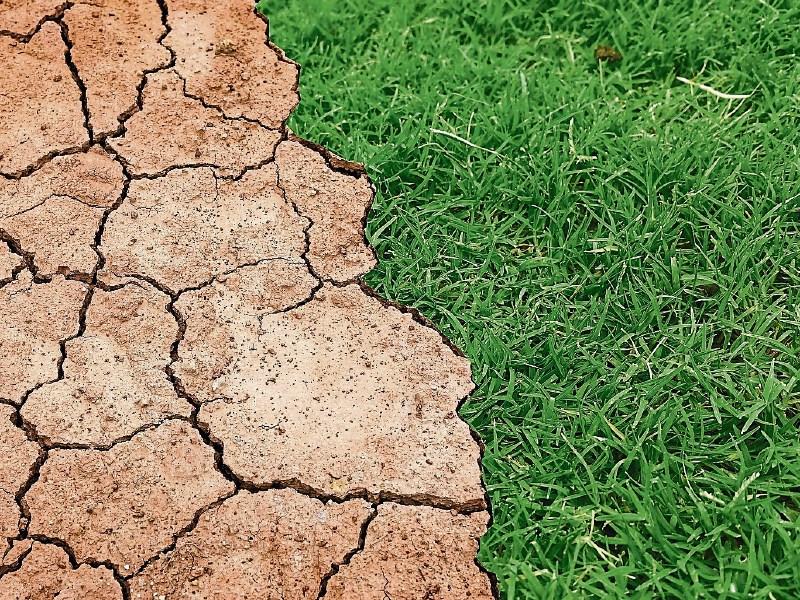 Met Eireann has extended a new weather warning across all of the counties in Munster and Leinster for the coming week.

The Status Yellow drought weather warning that was in place since June 30, throughout the heatwave, was issued again on Wednesday, July 25 and is valid until Wednesday, August 1.

Last week the drought warning was lifted over Connacht and counties Cavan, Monaghan and Donegal.

Rainfall over the past week has been well below average over Munster and in Wexford, with less than 20% of normal rainfall recorded in these areas.

Warm and dry in the east with sunny spells. Cloudier further west. This afternoon, rain in western counties will spread over the western half of the country. It will extend over the eastern half the country this evening and early tonight. pic.twitter.com/UOAtQav725

Elsewhere, rainfall amounts have been greater, reaching close to or slightly above normal in some parts of Ulster.

In the coming week several frontal systems will affect the country resulting in rainfall amounts being closer to normal and, indeed, above normal in some coastal counties.

Today, the E half of the country will be warm & dry with sunny spells. Cloudier further W with outbreaks of rain, heavy in places. The rain will spread over the E half the country this evening/early tonight. Highs of 19 deg in the W to 26 deg in the E with mod to fresh S breezes. pic.twitter.com/UkoRwCNQet

Despite rainfall in the forecast in the coming days in parts of the country, the drought weather warning remains in place across Leinster and Munster.

This status yellow warning means that the soil moisture deficits will remain in excess of 70mm in many parts of Leinster and Munster. The warning was lifted for a time yesterday but was issued again in the evening.

NEWS UPDATE: River flows and water levels in relation to the drought

River flows, lake and groundwater levels remain low and continue to fall across the country following the sustained period of dry weather.https://t.co/ZcruYjKxyV pic.twitter.com/6bqO78xiPo

Met Éireann's weather partners in Britain are predicting a return of heatwave temperatures after the recent interlude of fresher weather.

WATCH - Weather forecasters predicting a return of the heatwave.