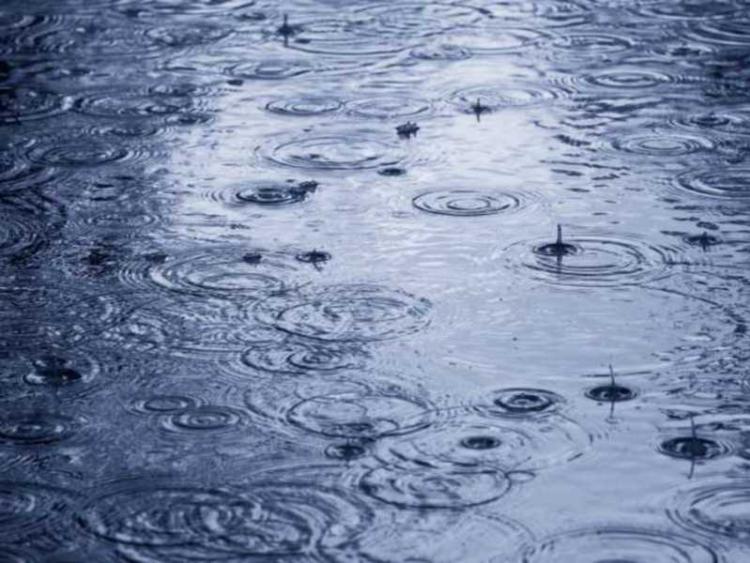 Starting the week with Bank Holiday Monday, the latest Met Eireann weather forecast says a mixed bag is ahead.

On Monday, clear conditions will extend from Ulster and Connacht this afternoon and evening as outbreaks of rain and drizzle continue to push southwards. Highs of 18 to 21 degrees in moderate westerly breezes. It will be dry and clear on Monday night except for the odd shower. Lows of 10 to 13 degrees in light southwest breezes.

Cooler and fresher on Tuesday with mixed cloud and a few sunnier intervals. Showers will tend to well scattered through the day and it will be dry most of the time. Highs of 15 to 19 degrees in light to moderate westerly breezes.

Overall the national outlook this week looks set to be cooler and fresher for a few day with showers becoming widespread around midweek followed by a spell of rain later Friday.

Tuesday night will be mostly dry with clear spells in the east at first but showery rain in the west will spread eastwards later in the night.

Wednesday will be a cool and fresh day with scattered showers and good sunny spells. Some showers could turn heavy. Top temperatures will be just 14 to 18 degrees in moderate westerly winds.

There will be further scattered showers during Wednesday night with good clear spells. It will be cool with lowest temperatures between 6 and 9 degrees.

Thursday will be showery day with showers turning heavy or thundery and the slight chance of hail. It will continue cooler than normal for the time of year with top temperatures between 14 and 17 degrees in moderate westerly winds.

It will become cloudier again on Thursday night with a spell of rain spreading from the southwest during Friday in blustery southerly winds. The rain will clear to showery condition on Saturday and winds will veer northwesterly.