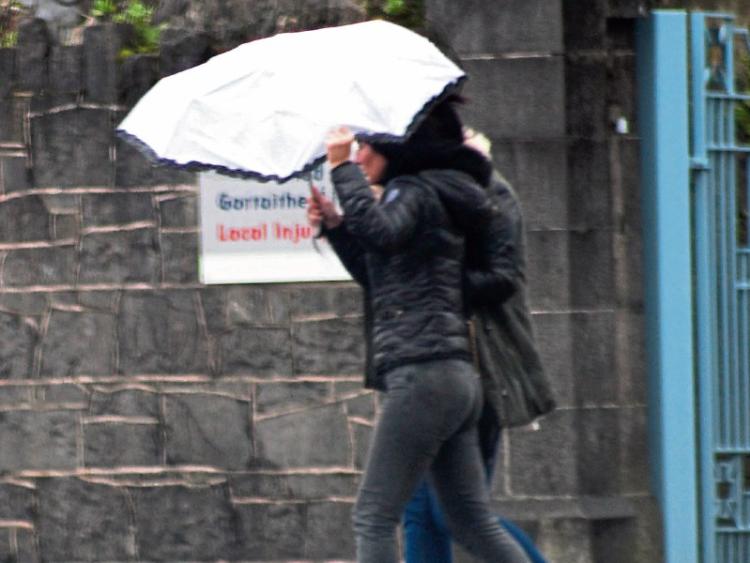 Carlow recorded one of the highest rainfall totals in the country on Sunday, August 26

The nearest official weather station to Laois recorded more rain in a day this weekend that for the total for most of the past month.

However, the summer drought means that the wet weather has yet to redress the defecit of water in soils.

Rainfall stats from all the Met Éireann stations for Sunday, August 26 show that all of Met Éireann's stations with the exception of Casement in Dublin recorded above 10mm of rain.

The highest being 22.3mm at Moore Park in Cork, while Oak Park Carlow saw 19.7mm which was more rainfall in 24 hours than the previous 25 days.

Met Éireann said rainfall was well below average in south Munster and south Leinster, with amounts ranging between 10% and 40% prior to Sunday. It was about normal over north Munster and north Leinster.