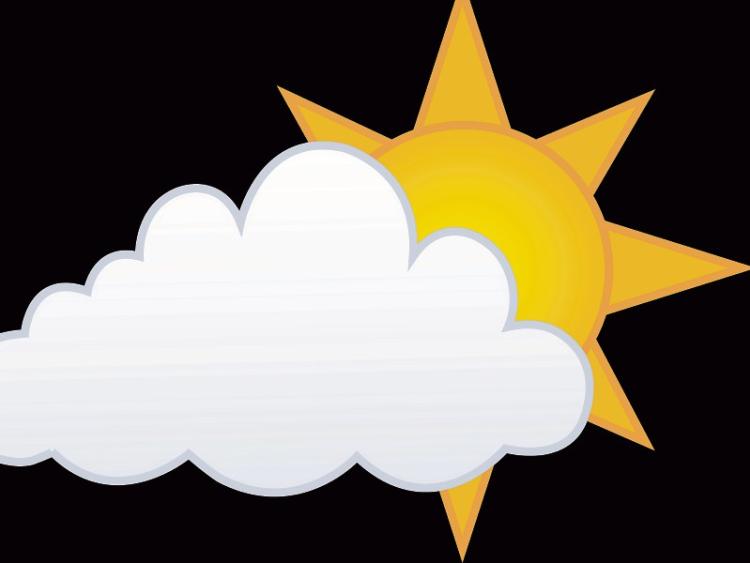 Laois and most parts of Leinster are getting half the rain of Connacht and Ulster and drier than average weather is set to prevail, according to the latest farming forecast from Met Éireann.

In its updated farming weather foreacast Met Éireann says It has been dryer than normal in some parts and this trend is set to continue. Less than half of average rain fall is expected to fall in many areas in the coming days.

Temperatures were below average in the past week but are set to rise to typical levels in the coming days.

As for sunshine, some decent spells are expected over the coming seven days after an average week.

Rain
Over the past week, rainfall has been mixed but above average in most places. In fact, there was about twice the average over much of Connacht and Ulster with much of the rest of the country receiving between 100 and 180% of the normal amount. However, in parts of south Munster, it was a little drier than normal with about 90% of normal rainfall recorded here. The coming week is expected to be drier than normal with less than half the average rain in many areas.

Temperatures
Mean air temperatures were below average this past week with values generally between 1.0 and 2.0 degrees below. This coming week should see temperatures close to average or just slightly below. Soil temperatures the past week were between 14.1 and 16.6 C. and they will remain similar enough for the next seven days.

Sunshine
Sunshine was near normal for much of the country during the past week, although parts of Ulster, southwest Munster and southeast Leinster were duller than usual, by about 20-25%. Some decent spells of sunshine will occur over the next 7 days, but rather cloudy conditions look likely to prevail for Friday.

Drying Conditions
Drying will be mixed in the week ahead which will be changeable, but often there will be good windows of opportunities.

Spraying
Some opportunities for spraying will occur also.

Field Conditions
Soil moisture deficits remain high in central and eastern and southern areas (between 40 and 55 mm), causing continued restriction to growth. By contrast deficits are much lower over Connacht and west Ulster, especially across the northwest.