A humid spell of wet and windy weather 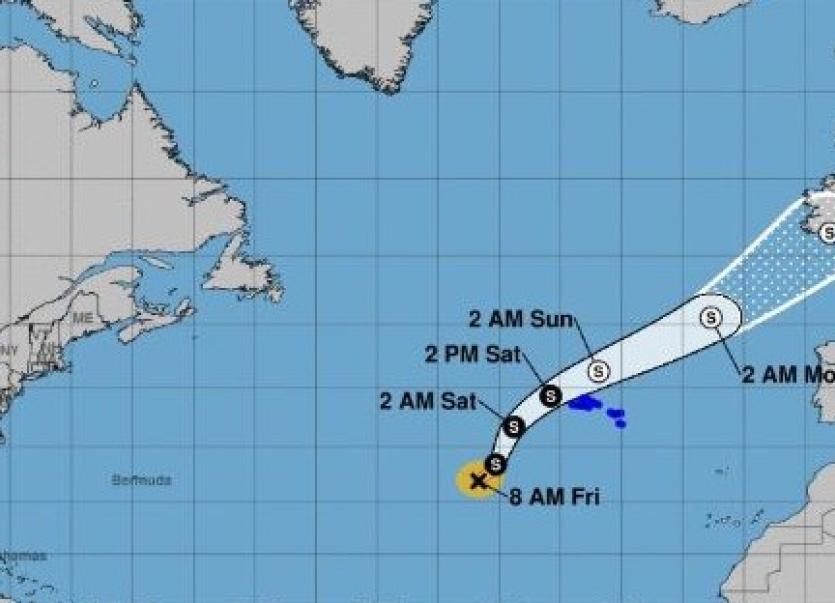 Met Eireann has given an update on the Tropical Storm Helene which is heading towards Ireland.

Tropical Storm Helene is the system which is pertinent to us here in Ireland because current guidance indicates that Helene will take a northeastward track towards our shores early next week.

Tropical Storm Helene is already transitioning to an extra-tropical cyclone southwest of the Azores Islands.

This means that Helene will lose it’s tropical characteristics including it’s warm core, organised deep convection and closed surface wind circulation and become more akin to the low pressure systems we are used to seeing in our part of the world.

The current forecast is that “Storm Helene” or “ex-Tropical Storm Helene” will be to the south of Ireland on Monday night.

Current guidance has the low pressure system moving northeastwards up through the Irish Sea overnight Monday and early on Tuesday, although the exact path is still uncertain.

A humid spell of wet and windy weather is expected to sweep up over Ireland on Monday night and early Tuesday as a result.

Current guidance suggests the potential for warning level winds and perhaps rain with the system. There remains some uncertainty in the track of the system.

Met Éireann forecasters will continue to monitor the situation and issue warnings, as required, closer to the time.

Met Eireann has said: At this time of year the Atlantic hurricane season is in full swing. The official season lasts from June to  November with the peak of the season from around mid-August through to late October. This year’s season had been relatively quiet in the Atlantic Basin up to recently, but there has been an increase in activity in the last while, with a number of tropical disturbances live at present. 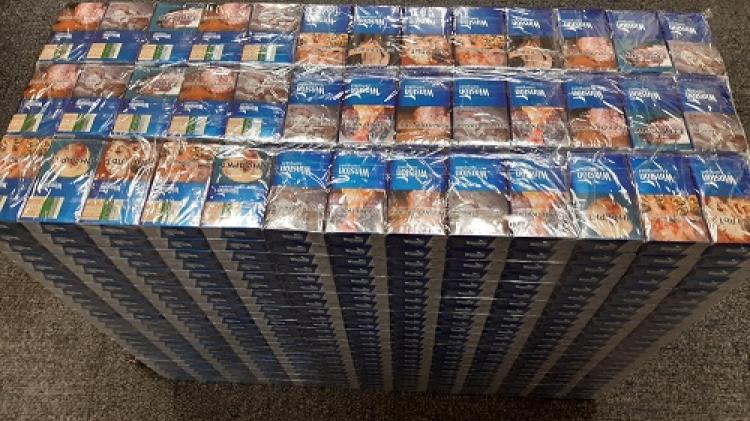