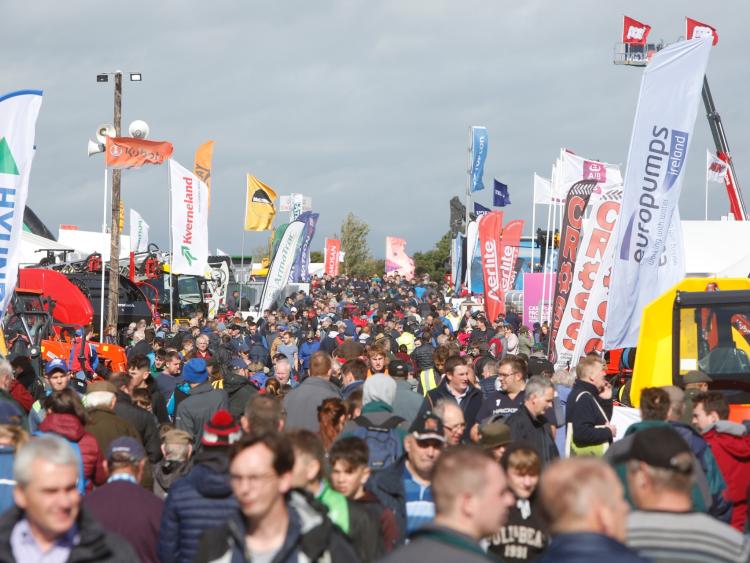 National Ploughing Championships organisers have told the Offaly Express that they are in constant contact with Met Éireann to monitor the developing weather situation.

The national forecaster states, "Storm Ali will track close to the west and northwest coast from the early hours of Wednesday morning. South to southwest winds veering westerly will increase to mean speeds between 65 and 80 km/h with gusts between 110 and 120 km/h for a time. The core of strong winds will be along Atlantic Coasts at first and will then move quickly eastwards during the morning."

A spokesperson for the Ploughing indicated that as of now, 5pm on Tuesday, September 18, it's all systems go for Day 2 of the Ploughing Championships.

"Exhibitors were contacted before the event to ensure they had their stands fully secure, and now we are in constant contact with Met Éireann and will provide updates," the spokesperson said.

The remainder of the country is covered by a Status Yellow Weather Warning which will be in place until 5pm on Wednesday.

Over 100,000 people attended Day 1 of the Ploughing Championships with a similar number expected on Wednesday. Close to 300,000 are expected through the gates at Screggan before Thursday evening.