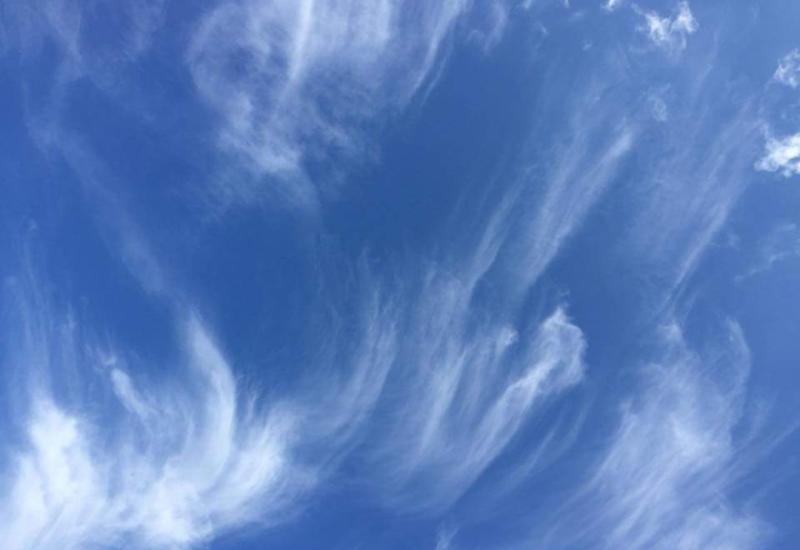 Storm Ali nearly blew the ploughing champships away but the weather is expected to settle down after initial fears that a third storm of the weak was due to hit this weekend.

Storm Callum had been expected to follow Ali, Bronagh and ex-hurricane Helene on Saturday on Sunday. Fortunately, however, another storm appears to have been ruled out.

A large area of high pressure set to dominate conditions through the coming week, ensuring plenty of sunshine, dry conditions, but also the first ground frosts of the year during the start of next week.

"Temperatures will vary over the coming week with cooler conditions likely on Monday and Tuesday as winds will be more northerly in direction, however through the second half of the week, winds will switch and come from a more southerly and southeasterly direction, bringing temperatures back above average for the time of year," Cathal Nolan from the Midland Weather Channel said.

Back to today, Cathal added: "There will be some rain today, as an Atlantic weather system pushes northwards across the country. The rain will be heavy at times in south Munster and Leinster, but more patchy further north.

"The rain will clear during tonight and Sunday will be a mainly dry day, with good sunny spells throughout, but feeling cool in a northwest breeze," he concluded