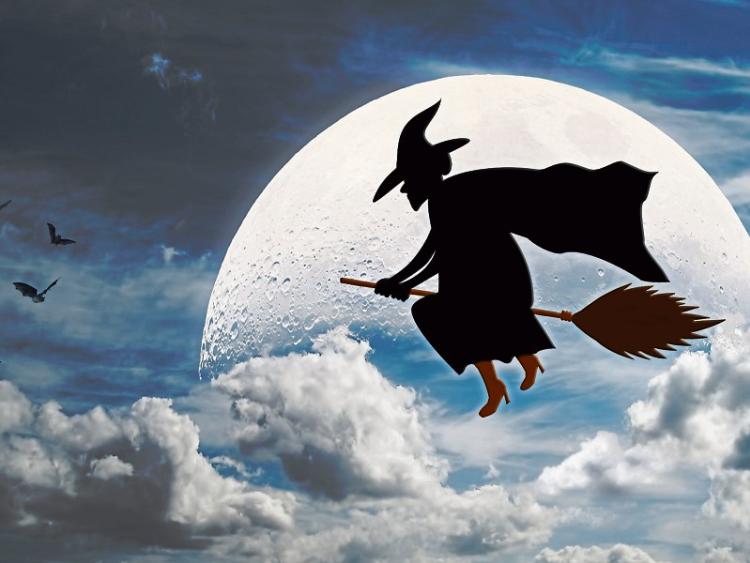 Halloween trick or treat weather looks set to be chilly and possibly foggy, according to Met Éireann's weather forecast.

The forecaster says Wednesday, November 31 will start dull or cloudy in the east and southeast with rain clearing in the morning but some brighter and drier weather elsewhere with showers and sunny spells in the west and northwest at first.

The showers and sunny spells will extend eastwards during the afternoon. Top temperatures will reach 7 to 11 degrees, coldest in the north. Winds will be mostly light southwesterly.

As darkness falls, Met Éireann says there could be some scattered showers at first as Halloween Trick or Treating takes gets underway. These will largely die out and become increasingly restricted to west and northwest coasts.

It will turn cold under clearing skies. Patches of mist and fog forming in the mainly light and variable breezes. Lows of minus 3 to plus 2 degrees, with a fairly widespread frost developing by dawn and the risk of icy patches on untreated surfaces.