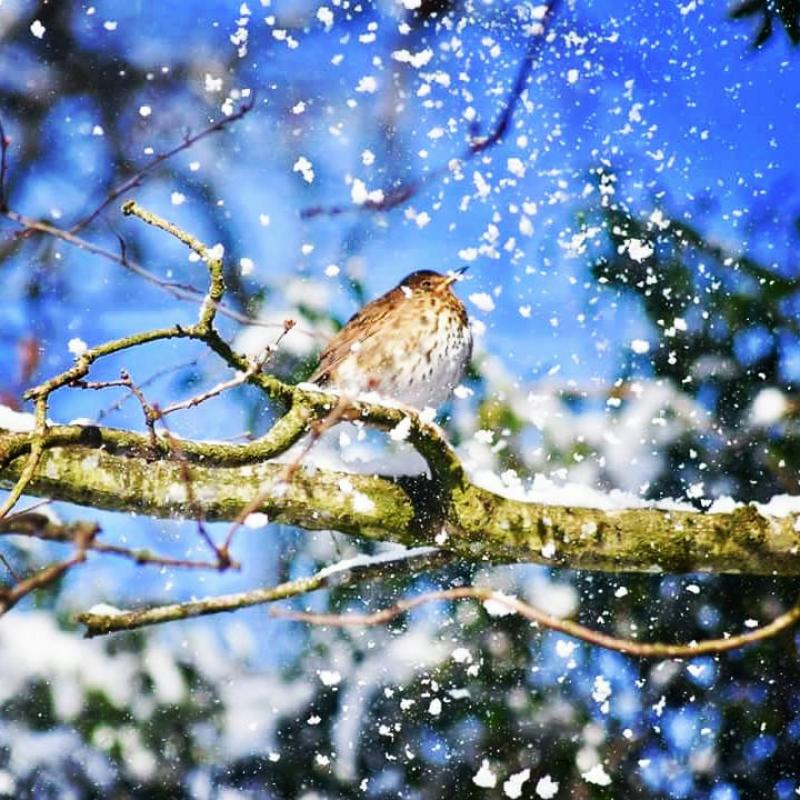 Forecaster says first White Christmas since 2010 is possible this year

Much coverage has been given over the course of the past number of weeks, even months, into deliberating the potential onset of early winter snowstorms, blizzards and beasts from the east.

However, the validity of such claims has been grossly over-exaggerated in many cases, with pretty normal conditions been prevalent over the past month of October.

Could this rather benign spell of weather herald changes as we progress through the final month of the meteorological Autumn, November?

As previously stated during my initial winter 2018/2019 forecast I do favour a colder than normal winter across the country, with some spells of snow likely.

But in my estimation, such conditions will be more likely to occur through late December or January. Indeed an assessment of the latest weather models and extended outlooks would indicate that the month of November is shaping up to be a rather unsettled month, with frequent bouts of rain pushing eastwards across the Atlantic.

Given the exceptionally dry conditions and extraordinarily low water tables across the Midlands this may even be welcome in some locations. History, however, has taught us to beware of wet autumns!

Our coldest winter since 1963 occurred in 2009, coming off the back of record-breaking flooding during the months of October and November before plunging into near Arctic conditions for the remainder of November and for much of December also.

Nature has a funny way of repeating itself if our modern ignorance only allowed us a momentary chance to observe the signs around us.

I've been struck indeed by the numbers commenting on the exceptionally low water levels in the river Shannon over the past couple of months, with record low levels, the stranding of vessels and riverbed sightings all leading to the suspicion of a very unsettled spell of weather in the offing at some point.

Such theories would generally be scoffed at within the scientific community, however for previous generations such observations were the only means of forecasting and indeed through the over-reliance on such technologies we've lost our ability to observe, to judge and to read the signs of the seasons as they unfold among us in our increasingly busy modernity.

In saying that there are those who still hold such observational powers to be true, albeit they have become a rarer breed. Perhaps combining such observational skills with the technological advancements of the 20th century would serve us well in our ability to predict such upcoming seasonal variations in our increasingly volatile climate.

Back to the present and one can only observe that an exceptionally unsettled spell of weather does seem increasingly likely, using both the science and the natural observations.

November has already started on a rather unsettled note ad I see no signs of a change to colder or more settled conditions, certainly not over the coming 10 to 14 day period.

With this in mind, the most likely scenario taking all major climate variables into consideration leads me to believe that an unsettled month awaits us, with rather mixed conditions also favourable through the start of December.

What awaits beyond such a time period, and indeed with one eye fixed upon the Christmas period, the question of whether we could possibly experience the first white Christmas since 2010 hangs agonizingly on the lips.

Indeed if pressed for an answer I would say the possibility does exist, however much will depend upon the exact timing of chaotic occurrences in our often misunderstood and interminably unpredictable climate.