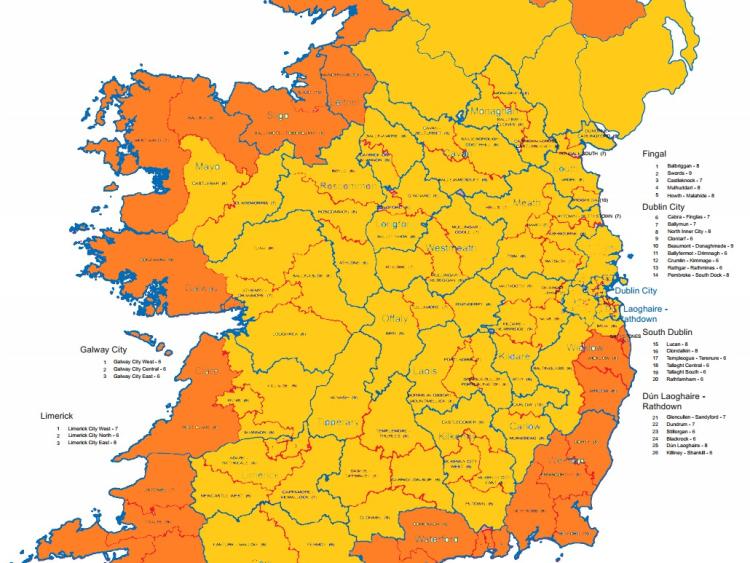 A severe weather alert has been issued by regional forecaster Cathal Nolan from the Midland Weather Channel with a storm approaching Ireland this week.

"Over the course of the last couple of days, I have been monitoring the charts in regards to the potential of a spell of wet and very windy weather this Friday," he said.

"The latest guidance suggests that there exists the possibility of wind reaching as high as 130 km/h in some coastal areas during Friday and into Friday night," he added.

"With this in mind, I have issued a severe weather alert, which may be upgraded or downgraded depending upon the evolution of the storm over the coming days. At present, the storm looks like affecting all parts of the country but with coastal areas most at risk.

"At present, the storm looks like affecting all parts of the country but with coastal areas most at risk," warned the unofficial forecasting service.

"Presently the projected strength of the storm has the potential to produce winds of over 120 km/h, with maximum gusts at present ranging anywhere between 120-130 km/h.

"Some models such as ICON-EU show winds approaching 150 km/h across some southern and western coastal areas, however, I don't expect those projections to be true at present," the meteorologist concluded.

Met Éireann and its forecasting partner in Britain the Met Office are also expecting stormy weather but have yet to declare a storm.

The next official storm would be called Deirdre.