Weather warning in place for rain 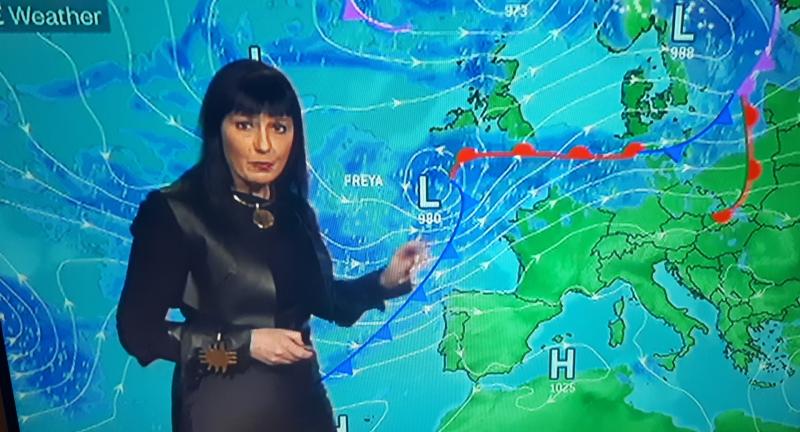 "Our weather is going to stay very unsettled with above average amounts of rainfall with some heavy rain at times and it is going to turn a lot colder," she said.

"The air for the most part of next week coming down from polar regions," she added. 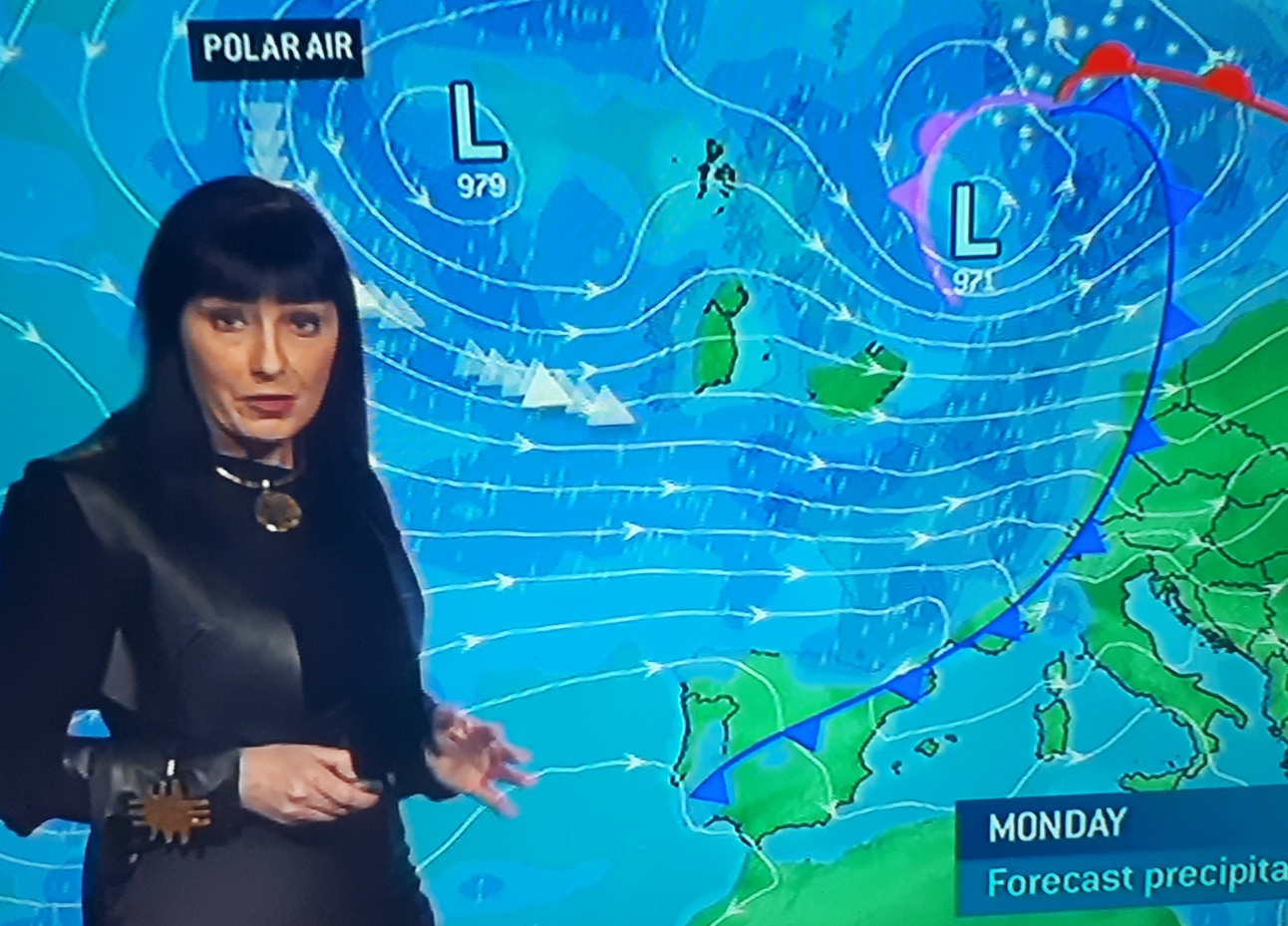 The eye of Storm Freya is expected to pass over the southern half of Ireland with the worst of the wind hitting Britain on Sunday. However, Ms Bryne said it would bring some heavy falls across Leinster and Munster with up to 35 mm. Some of this will fall as sleet due to the cold temperatures.

The Status Yellow rainfall warning in place for Munster and Leinster forecasts heavy rain during Sunday giving accumulations of 25 to 35 mm.

The Status Yellow wind warning is in place for Donegal, Galway and Mayo.

South to southwest winds will reach mean speeds between 50 and 65 km/h at times, with gusts between 90 and 100km/h. Winds will be strongest along coasts.

It is valid until 3am Sunday. DETAILED FORECAST BELOW TWEET

TONIGHT - SATURDAY 2ND MARCH
Mostly dry and clear tonight with just isolated, mainly coastal, showers. Cloud will increase from the south later in the night, and patchy rain and mist will develop in southern counties. Temperatures will fall to between 2 and 5 degrees and the southwesterly winds will ease light to moderate by morning.

TOMORROW - SUNDAY 3RD MARCH
Sunday will be a cold and wet day for much of the country. Rain in southern counties will push northwards, and become widespread. The rain will turn heavy in the afternoon and possibly turn wintry later as well, with some snow over the hills and mountains. Light winds in the morning will become fresh to strong from a variable direction later as the centre of Storm Freya tracks eastwards over southern parts of Munster and Leinster. The strongest winds from Storm Freya will be off the south and east coast of the country. Temperatures of 6 to 8 degrees in the morning will fall to 1 to 5 degrees in the afternoon.

NATIONAL OUTLOOK
Most places will become dry on Sunday night and with the winds gradually easing and skies clearing, temperatures will fall to between zero and plus 1 degree leading to a widespread frost.

Monday will see a good deal of dry weather, especially in the east, with scattered showers elsewhere, most frequent and heaviest in coastal areas of the west. Temperatures in the afternoon will range between 6 degrees in the northwest to 8 degrees in the southeast. Winds will be mostly fresh to strong from a southwesterly direction. Monday night showers will become confined to coasts and then mostly die out overnight and temperatures will fall to between 2 and 4 degrees as winds ease somewhat.

Tuesday will be a similar day with a fresh southwest wind and sunshine and showers. Once again the showers will be most frequent at coastal areas. Temperatures will be between 7 and 10 degrees in the afternoon and between zero and plus 2 degrees overnight.

There'll be little change for Wednesday with light to moderate west to northwest winds bringing more showers in off the Atlantic.

The further outlook to the end of the week is for continued unsettled weather with rain or showers at times.