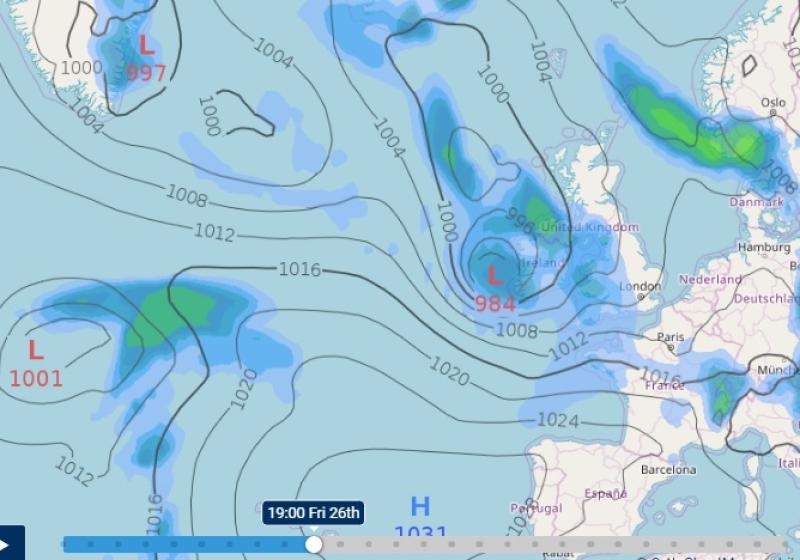 Met Éireann has put the country on alert for a stormy spell.

The spell of Easter weekend sunny warm weather has broken and the forecaster is now expecting rain and colder conditions to set in for the rest of the week and weekend.

Met Éireann says Friday looks like bringing the worst of the conditions with a clearance later Saturday. Another bout of wet weather looks to be following on Sunday.

Temperatures will also be well back on the summer-like Easter weather. 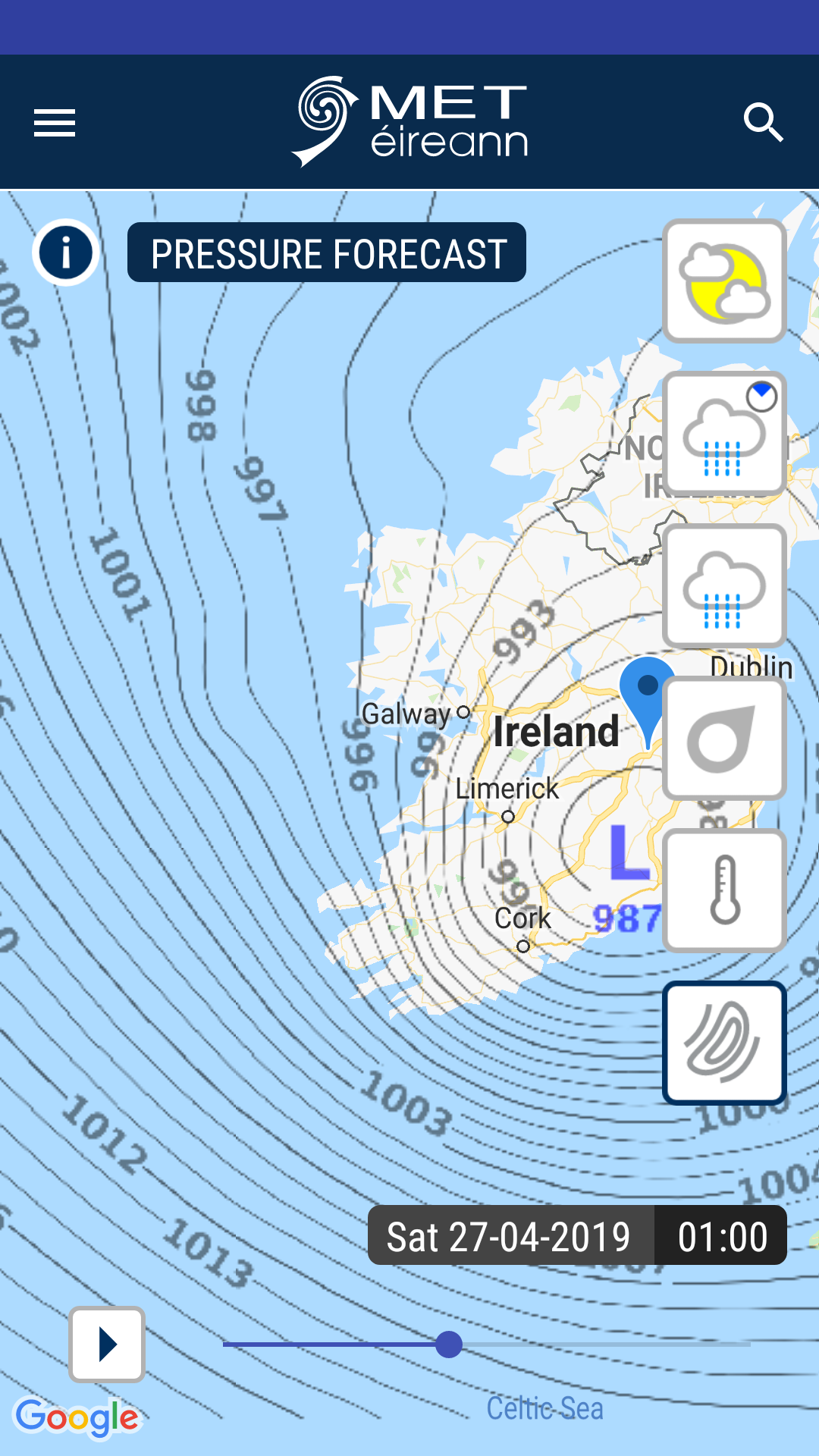 Met Éireann weather issued at 8.37am on Wednesday, April 24

WEDNESDAY 24TH APRIL
Mainly cloudy today with showery outbreaks of rain tracking northwards today, turning heavy and persistent later in the day, with a risk of thunder. Somewhat drier and brighter conditions extending from the south this evening. Highest temperatures of 13 to 17 degrees in light to moderate south to southeasterly breezes.

TONIGHT - WEDNESDAY 24TH APRIL
Tonight rain will clear northwards with the risk of heavy or thundery downpours. Lowest temperatures of 4 to 7 degrees in light to moderate east to southeast winds, a little fresher along southern coasts.

TOMORROW - THURSDAY 25TH APRIL
Tomorrow, Thursday will see widespread showers, some heavy, prolonged and possibly thundery, with bright or sunny spells too. Cooler then recently with highest temperatures of 11 to 15 degrees, in light to moderate variable or southeast winds, gusty at times.

NATIONAL OUTLOOK
Headline: Rather unsettled weather with spells of heavy rain and strong winds at times. Turning cooler with maximum temperatures closer to normal or slightly below normal.

Thursday Night: Showers becoming isolated with some clear spells developing in light to moderate variable breezes. A band of rain will push into Atlantic coastal counties towards morning in freshening northwesterly wind. It will turn somewhat cooler with lowest temperatures of 4 to 7 degrees.

Weekend: Current indications are for heavy rain to clear later in the day to scattered showers with sunny spells. It will turn cooler with highest temperatures of 9 to 11 degrees, as strong and gusty northwesterly winds moderate. A further spell of wet and windy weather is set to sweep across the country on Sunday. Highest temperatures of 11 to 13 degrees.