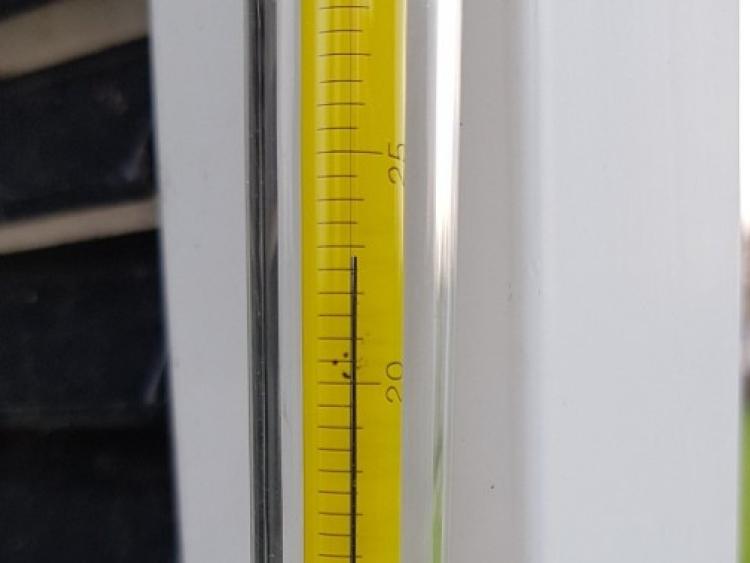 The temperature in Laois was hitting a sizzling 27 degrees on Thursday afternoon as the hot weather took hold.

Met Éireann reported that Shannon Airport was officially the hottest part of Ireland with an top temperature of 27 degrees at 3pm. more below tweet

Atlantic chart showing forecast airmass & pressure. Cooler temperatures are displayed in green & blue shades, warmer temperatures in shades towards yellow & beige. This animation shows nicely how the warmer air from Europe is reaching Ireland, and then is forecast to recede again pic.twitter.com/l07UM4PZqZ

Read also: HOW LONG WILL IT LAST - WATCH 10 DAY FORECAST 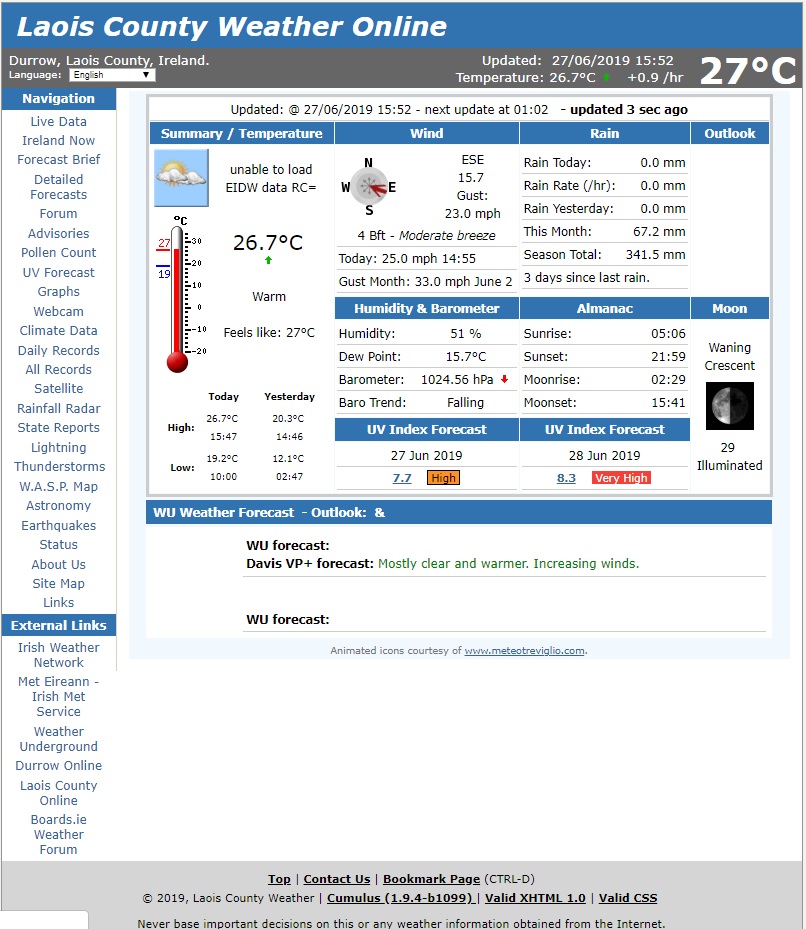