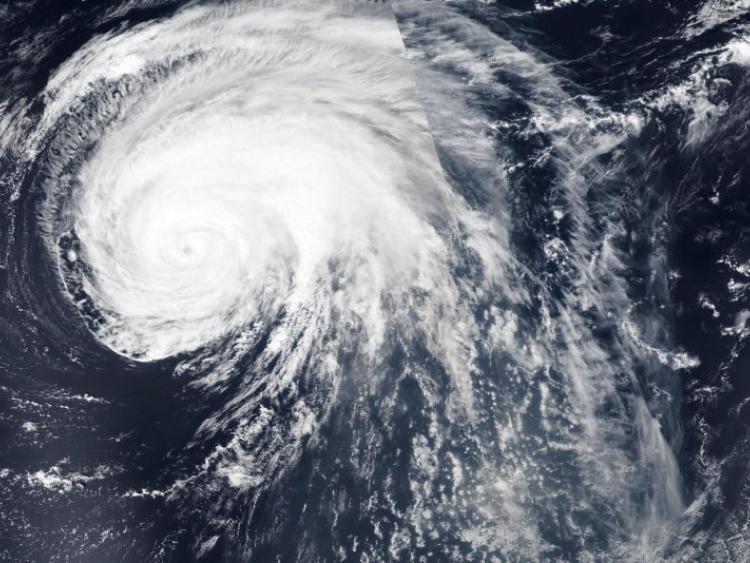 Satellite pictures of Hurricane Lorenzo taken by NASA and other agencies are helping Met Éireann and other weather forecasters track and measure its impact.

NASA says visible imagery from its satellites helps forecasters understand if a storm is organizing or weakening. It says the shape of a tropical cyclone provides forecasters with an idea of its organization and strength. The more circular a storm appears, the stronger it can be. 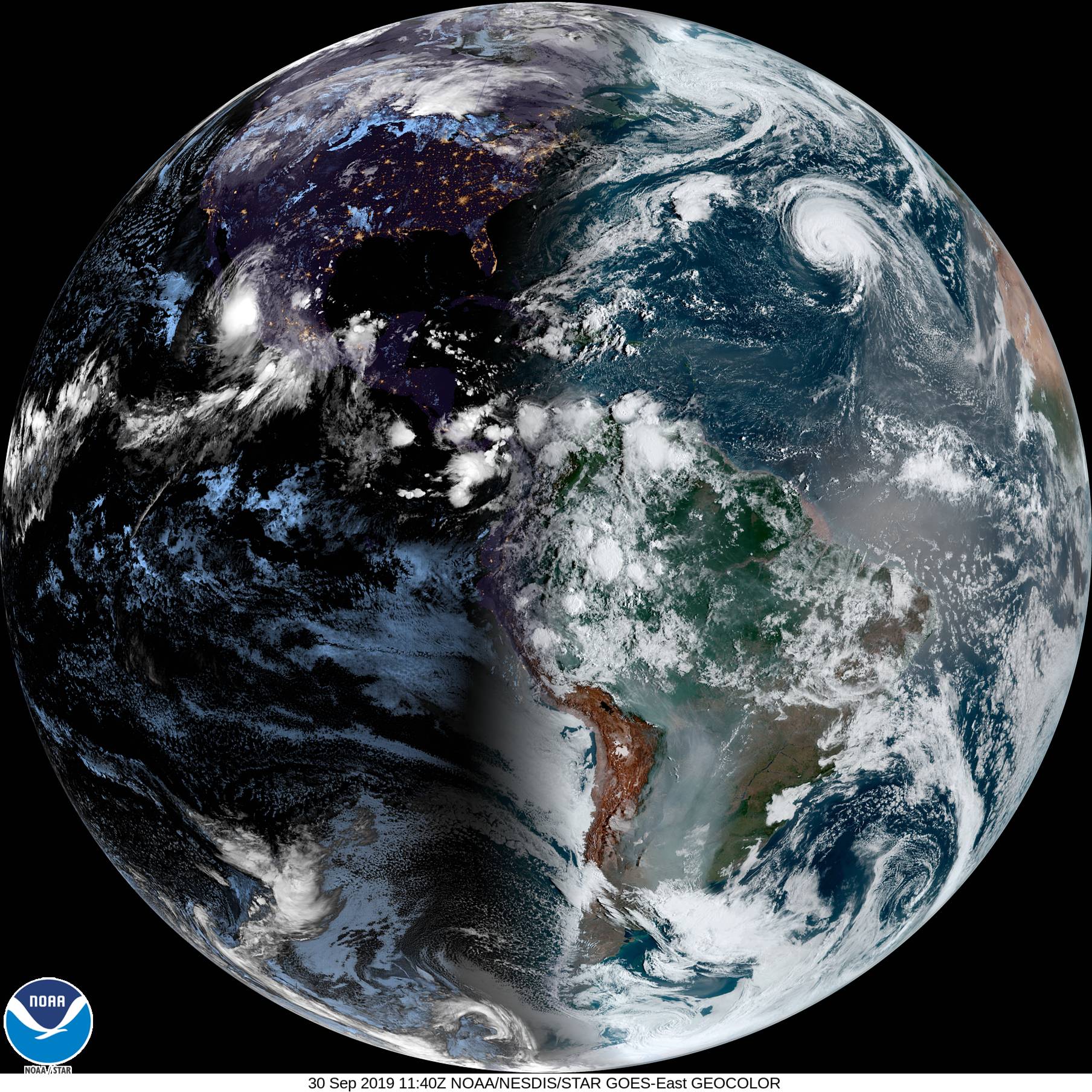