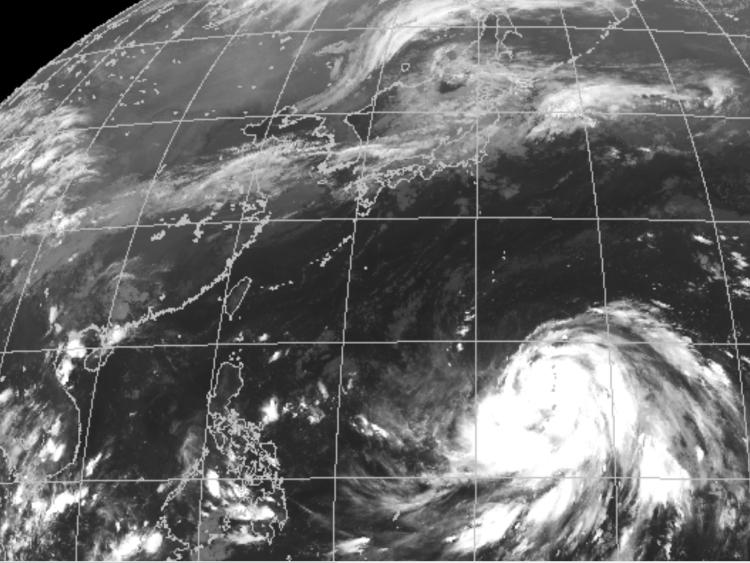 Typhoon Hagibis is a 'large' and 'violent' storm says Japan's official weather forecaster and weather advisories have been issued in the region where Ireland will play Samoa in the Rugby World Cup. 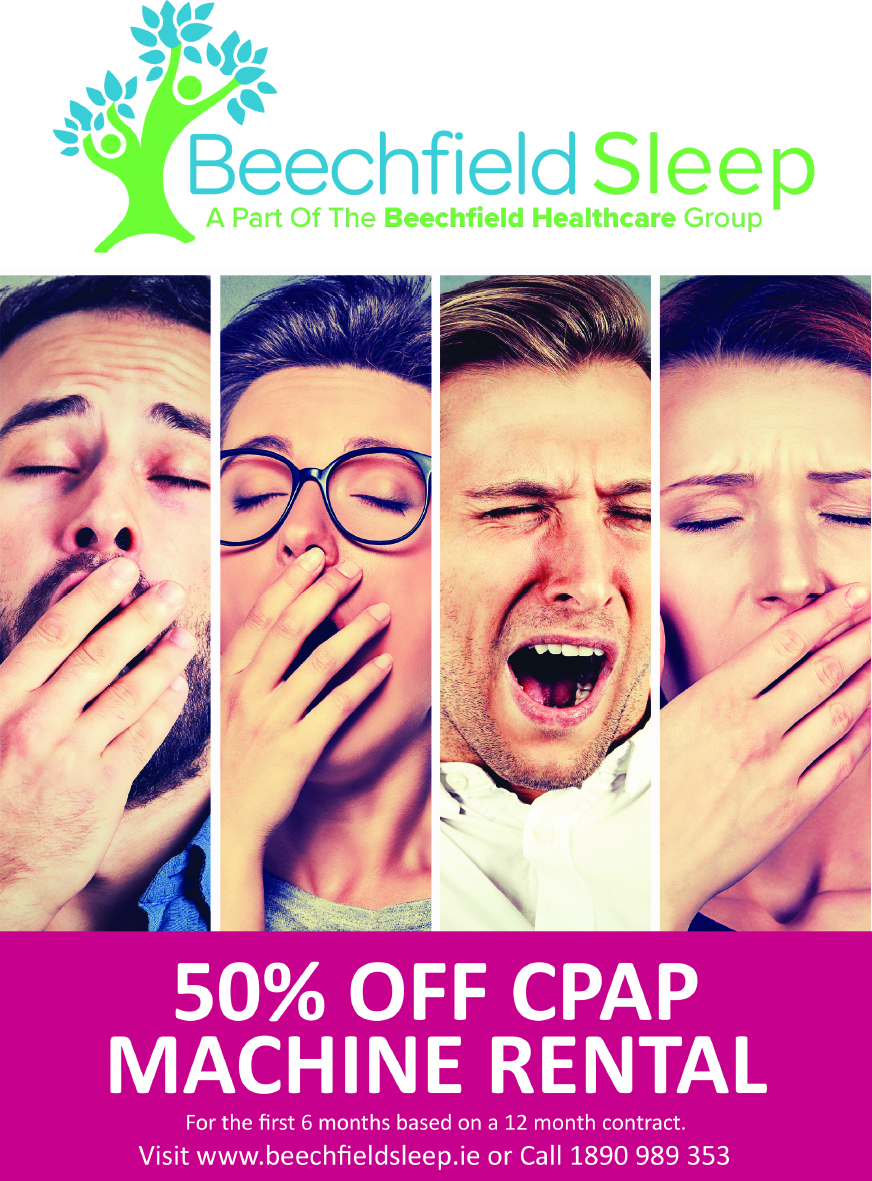 Thousands of Irish fans hope to be in Fukuoka Hakatanomori Stadium on Saturday, October in their bid to qualify for the World Cup Quarter Final.

However, a typhoon could spoil the party. The Japan Meteorological Agency is tracking a giant typhoon in the Pacific ocean.

The latest forecast describes the storm as 'large' in scale and 'violent' in intensity. Japan is already in a storm warning area. 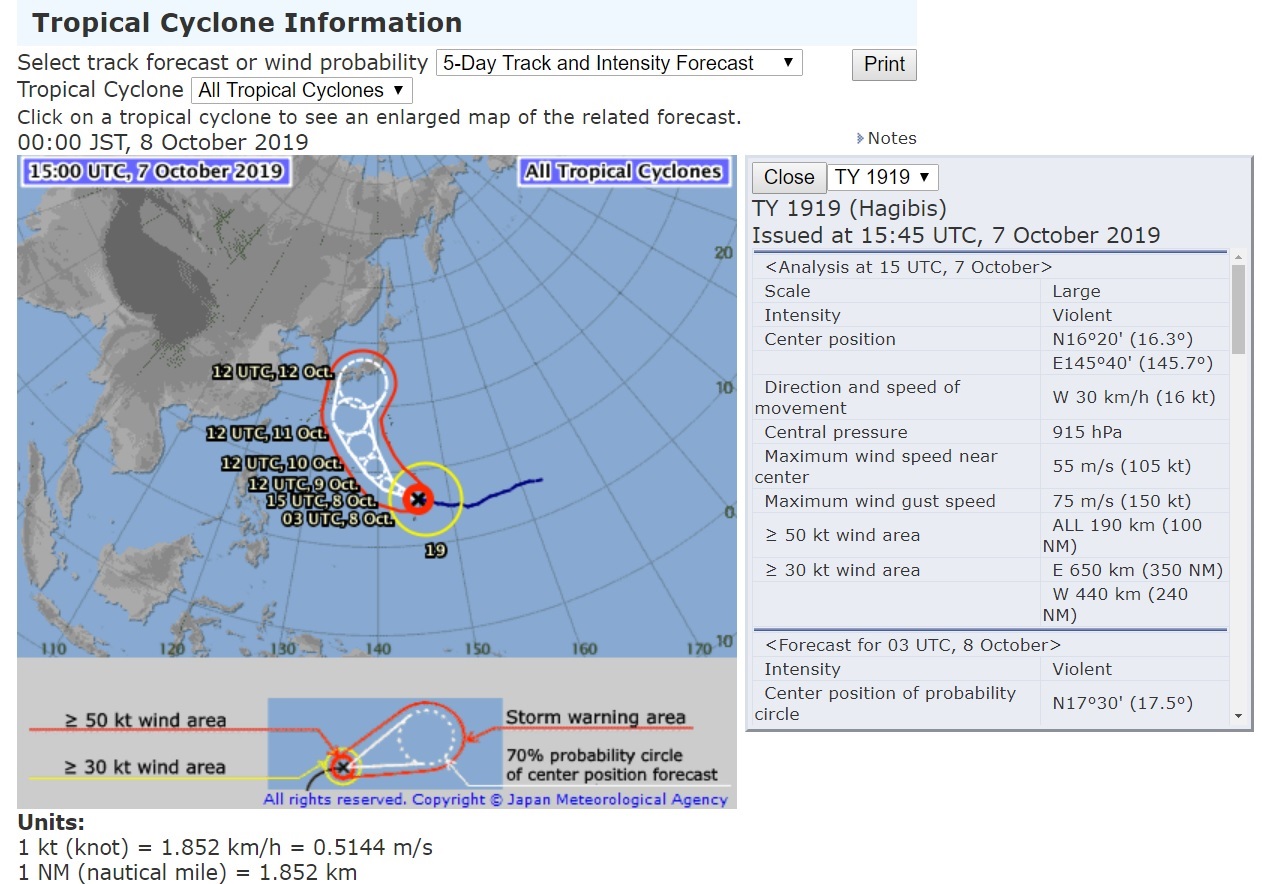 Some weather advisories are already in place for parts of the Fukuoka Prefecture region where the match will be played on Saturday, October 12. There is still no certainty as to what path it will take.

World Rugby rules dictate a 0-0 draw is awarded in the event of a cancellation. However, if it could be postponed until Sunday if the storm hits on Saturday if expected.

Typhoon #Hagibis poses a dangerous threat to the Northern Mariana Islands on Monday, then Japan by next weekend: https://t.co/1eagZHuTy1 pic.twitter.com/ls9LbJW1Pa