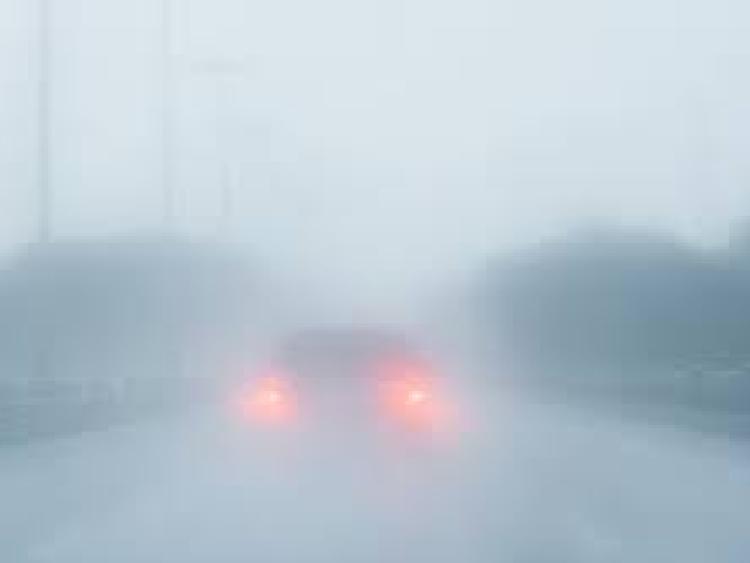 Met Éireann has warned of widespread and lingering fog.

Last-minute Christmas shoppers can expect thick fog and dry sunny spells in the weather for the last weekend before Christmas.

Widespread fog has lingered around the midlands and Friday. While it will lift in some parts during the day Met Éireann expects it to thicken again overnight Friday into Saturday.

The forecaster said Thursday night's widespread fog will be slow to clear though, lingering well into the afternoon in many places.

Otherwise, Met Éireann expects it to be a largely dry day with some bright spells and just isolated showers. Showers most frequent in the southwest later. Highs of 5 to 8 degrees, but colder where fog lingers. Winds will be mainly light.

Fog will thicken again soon after dark on Friday night and become widespread later in the night. Showers possibly merging into a longer spell of rain in the southwest will spread across Munster and south Leinster. This will mostly clear again later and temperatures will drop close to freezing, giving some frost and the risk of ice on roads. Lowest temperatures of 0 to 3 degrees in little or no wind.

Met Éireann says Saturday is looking largely dry with sunny spells and well-scattered showers. However, the forecaster says fog will be slow to clear and mist or fog will linger well into the day in parts of the country. Showers may become more frequent in the south for a time. Highest temperatures of 5 to 8 degrees in light breezes.

Some showers on Saturday night in the west and north overnight but generally dry elsewhere and with some frost. Minimum temperatures of 0 to 4 degrees.

Bright spells and showers are expected on Sunday. Met Éireann says the showers frequent in the southwest, west and northwest but more scattered elsewhere. Maximum temperatures of 6 to 9 degrees. Breezy in moderate to fresh southwest winds. A mix of clear spells and scattered showers overnight with lowest temperatures of 3 to 6 degrees with a risk of isolated frost patches.