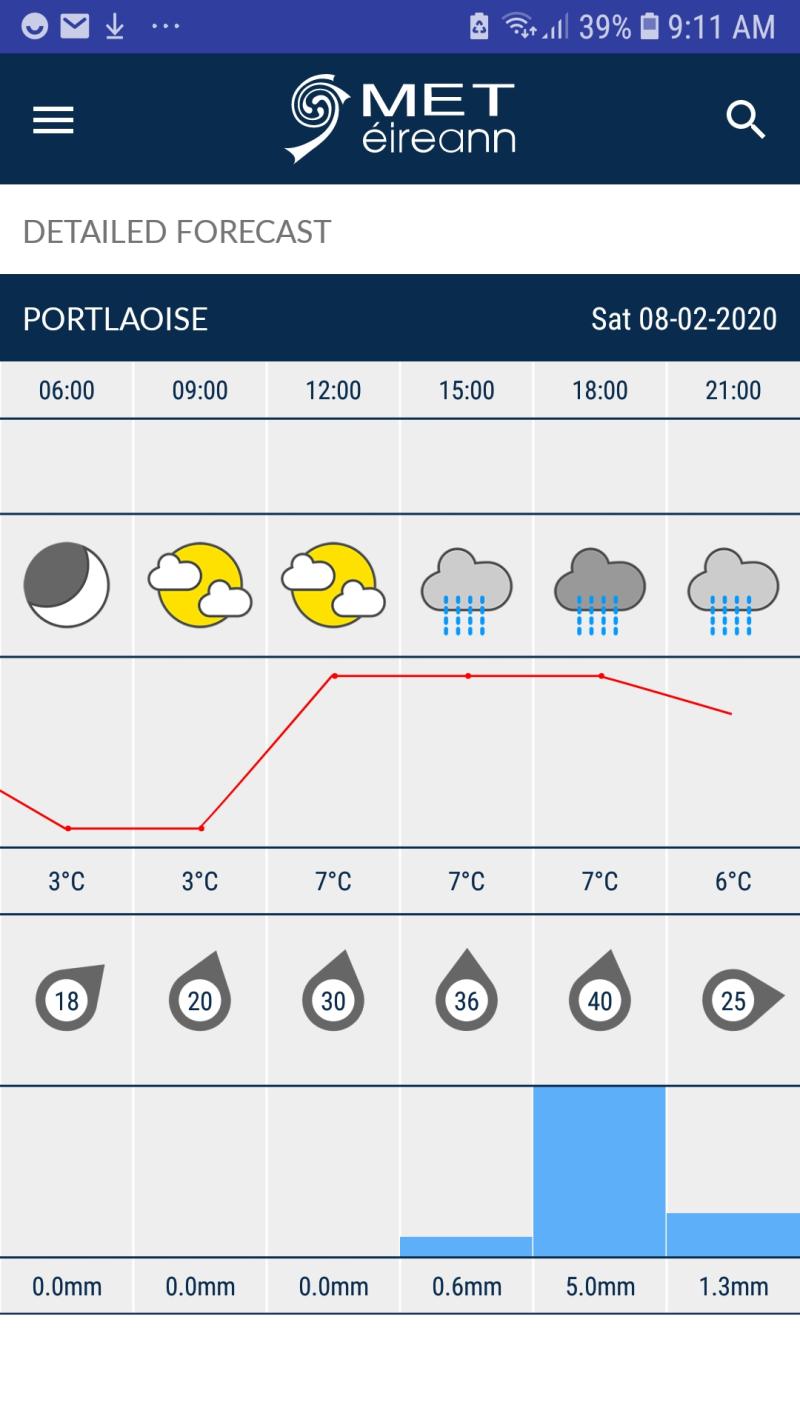 Storm clouds may be gathering around the Government's election hopes and the Met Éireann weather forecast is not looking very calm for voting day.

At the moment, Met Éireann says Saturday, February 8 is looking mostly dry for the daylight hours.

It says wet and windy weather is set to move in from the Atlantic later on Saturday or Saturday night. The rain is likely to continue for a time on Sunday before clearing to blustery showers later. 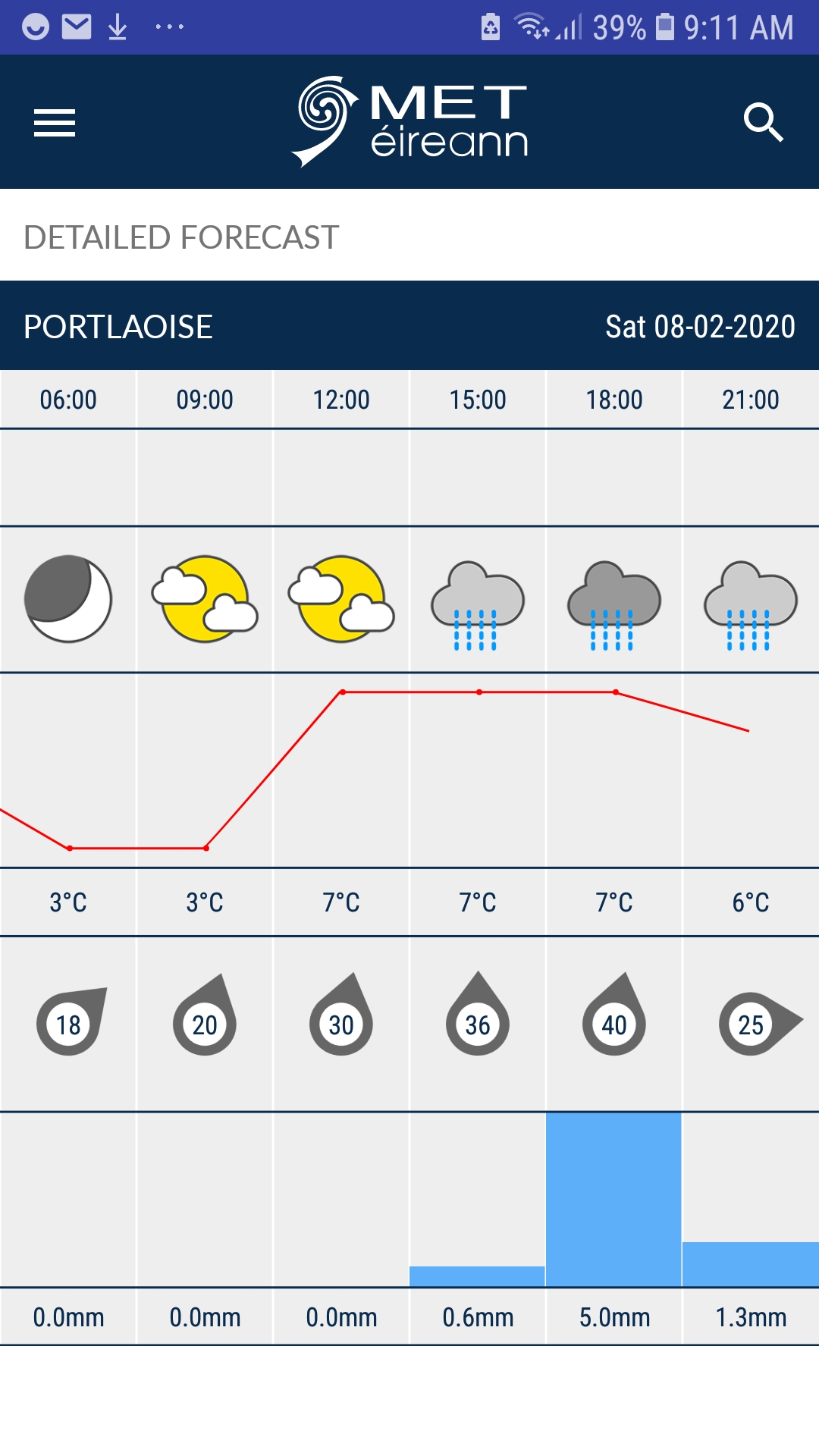 Met Éireann's forecast overview says it will be largely dry this week with high pressure to the west extending over Irelan but it will become "unsettled towards the weekend". MORE DETAILS BELOW TWEET.

Our 7 day Atlantic Chart shows the precipitation and pressure forecast in 6 hour intervalshttps://t.co/9Giuj4CR5m
A nationwide forecast and outlook covering the next week can be found here. https://t.co/9gKN6SVok4 pic.twitter.com/qAAjN2jB9c

Largely dry and sunny on Tuesday with any showers dying out this morning. Highest temperatures of 8 to 9 degrees. Windy at first with fresh to strong northwest winds but the wind will gradually ease through the afternoon.

It will turn cold on Tuesday night with widespread sharp frost under mostly clear skies. Lowest temperatures between -1 and +1 degrees, a little less cold on west coasts. Winds will be light variable.

Wednesday will be a dry day with a mix of cloud and hazy sunshine. Highest temperatures of 6 to 9 degrees in light southerly winds. Wednesday night will be dry. Cloud will keep temperatures above freezing in the south and west. It will be colder in the east and north with temperatures falling close to or just below freezing with widespread frost. Southeast winds will be light to moderate.

Not much change on Thursday. It will be generally dry and mostly cloudy with highest temperatures of 9 to 11 degrees in moderate southerly winds. Thursday night will be largely frost-free with just patchy frost in the north and east.

It looks like Friday will start out largely dry and apart from some light rain or drizzle it will continue dry until the evening. However, persistent and heavy rain is expected to move into the west later in the day or Friday night. Highest temperatures of 10 to 12 degrees. It will become breezy on approach of the rain later in the day.

The trend for the weekend is for unsettled weather to develop. At the moment, Saturday is looking mostly dry for the daylight hours. Wet and windy weather is set to move in from the Atlantic later on Saturday or Saturday night. The rain is likely to continue for a time on Sunday before clearing to blustery showers later.