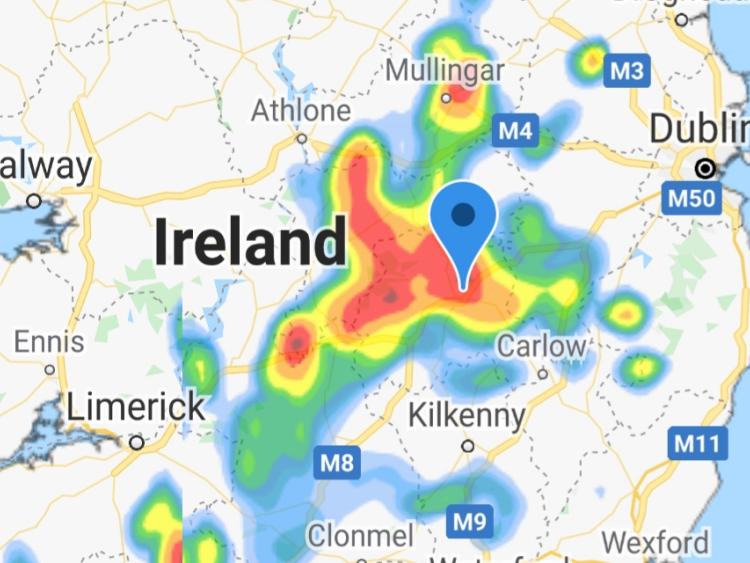 Met Eireann has issued the latest in a series of multiple thunderstorm weather  alerts and this time it warns that Lenster will be worst hit.

Met Eireann says Tuesday will bring cloudier conditions to parts of the west and north. It says good sunshine in the east and south ( after early mist and fog lifts) will spark off thunderstorms in the afternoon with severe downpours in places. Afternoon highs of 15 to 17 degrees Celsius in western coastal counties, but up to 20 to 24 degrees Celsius in the east and south.

Met Eireann says the outlook for tomorrow Tuesday night, is for mainly dry weather for much of the country once again as showers become isolated across the south of the country, still heavy in nature. Lowest temperatures 10 to 13 degrees with light to moderate northerly winds.