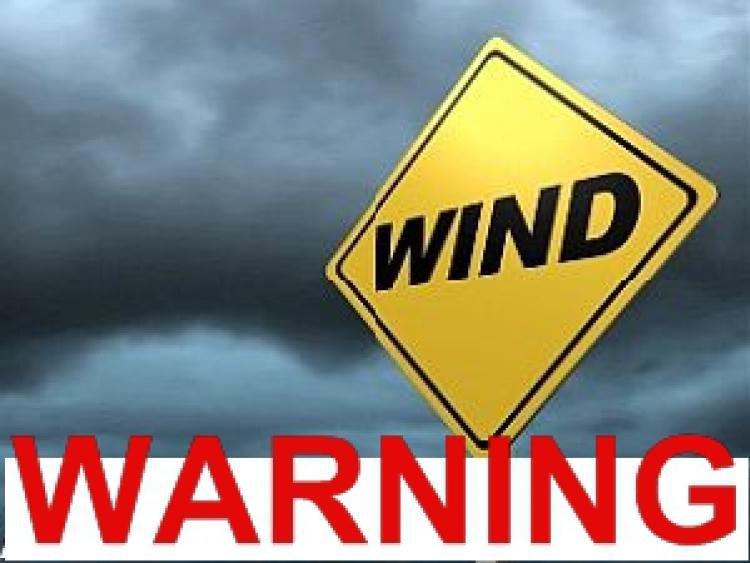 Met Eireann has named Storm Ellen and upgraded a series of weather warnings for various parts of Ireland.

An orange warning was issued for Clare, Galway, Mayo, Cork, Kerry, Limerick and Waterford that kicks in tonight, Wednesday August 19.

“Storm Ellen will track over Ireland on Wednesday night and during Thursday bringing a period of severe and potentially damaging winds. Associated heavy rain will also bring a risk of flooding.” 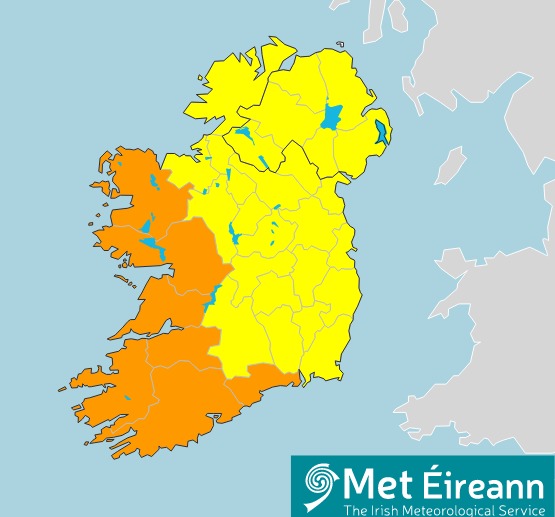 "Due to the combination of storm surge, spring tides and onshore winds there is a potential risk of coastal flooding.

"The warning will be valid form 9pm tonight until midday on Thursday.

A yellow warning will be in place for the rest of the country with similar but less severe conditions predicted. The worst of the weather will occur in western coastal counties.